Ritchie Blackmore’s contribution and talent are well-known and thoroughly documented through the years. The truth is that in the last 20 odd years or so he has focused on his beloved renaissance/medieval music thus there is a whole generation of music fans out there that has not given so much attention to Blackmore’s work in classic rock. Below, we mention just 10 reasons why Ritchie Blackmore still remains the best and most important guitarist that the rock world has seen since the dawn of the genre. Rest assured that there are far too many other reasons but we wanted to highlight the 10 most emphatic ones. Let’s take a look at them, shall we…? 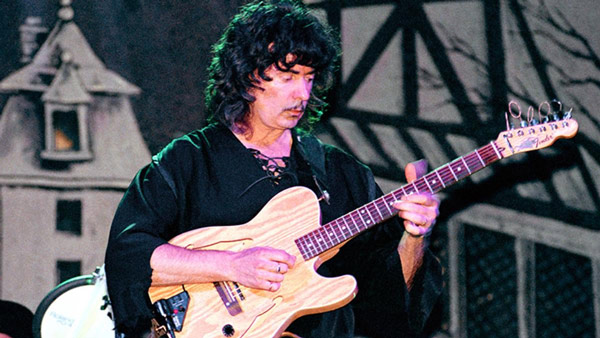 1. Starting with the absolute basic, Ritchie was one of the founding members of DEEP PURPLE; a band that laid the foundation stone of classic rock with many timeless tunes.
2. Blackmore’s constant thirst for new musical horizons made him turn a page and form RAINBOW. It was during the time that Blackmore penned some of the most inspiring and groundbreaking tracks.
3. His unique style with the neo-classical references made Blackmore clearly stand out from the rest of the bunch as his style is easily recognizable which is now known as the Blackmore trademark sound.
4. He is one of the very few musicians that his name is linked to some of the most important and classic albums in the entire rock history: “In rock”, “Machine head”, “Burn”, “Rising”, “Long live rock n’ roll”, “Perfect strangers” are only some of them.
5. One aspect that some people don’t seem to acknowledge is the fact that there are too many musicians out there that are still making a living off by performing songs that were written by Blackmore. Names like Glenn Hughes, David Coverdale, Graham Bonnet, Joe Lynn Turner, Doogie White, Nick Simper easily come to mind.
6. Blackmore’s influential style can be easily traced in many guitarists, especially in the 80s. Yngwie Malmsteen, Axel Rudi Pell, Chris Impellitteri are just a few guitarists that were greatly influenced by the Man in Black himself. 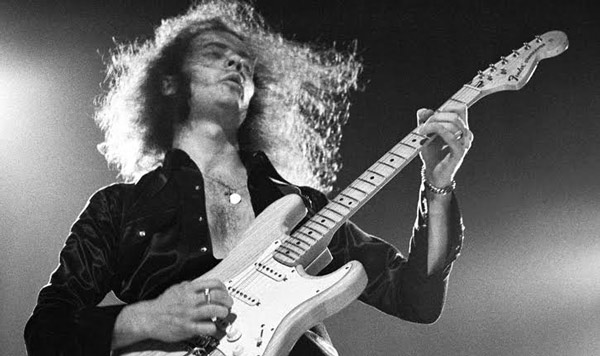 7. His interaction on stage with Jon Lord and Ian Gillan made all the Deep Purple concerts a unique live experience. This was a band that was firing on all cylinders and the term “improvisation” found its exact meaning.
8. One of the most important characteristics of a rock n’ roll show is always to be on the lookout for the unexpected. Blackmore’s eccentric character made him quite unpredictable on stage but it was exactly that aspect that made all the Deep Purple and Rainbow shows such a unique experience.
9. Yes, I know Blackmore’s Night is a restricted and banned name in the rock community. But the truth is that in a 5-year time frame they managed to release some well-crafted albums and also come up with at least a classic one…“Shadow of the moon”.
10. “Smoke On The Water”. Do I need to say more? The most well-known riff in the rock history. Every up and coming musician starts with it and Ritchie was the one who thought of it. Mind you; it may sound easy but I am sure that it wasn’t easy to think of it, right?
Sakis Nikas 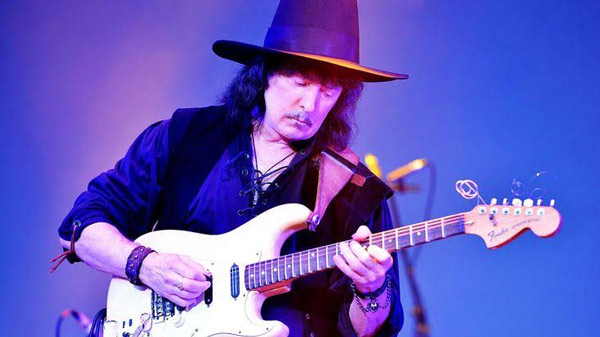