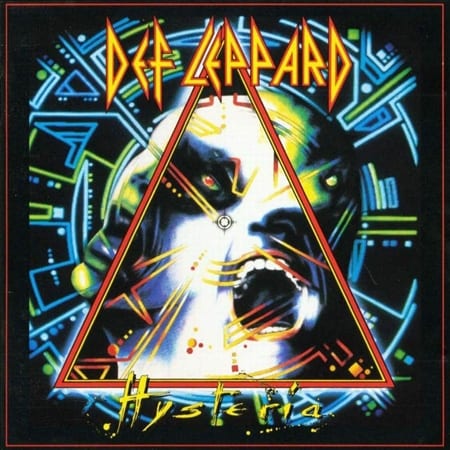 Everybody has a favorite album. Everybody has a much beloved story tos hare in regards with how that album chenged their lives. But there are only a few those who can really transcend the message to the uninitiated. Unfortunately (or fortunately), I couldn’t myself find a proper way to pass my message. You see, some things can only be described not in words but emotionally. Maybe, these lines would achieve something more…if not, oh well, there will always be a 40th anniversary of “Hysteria”. 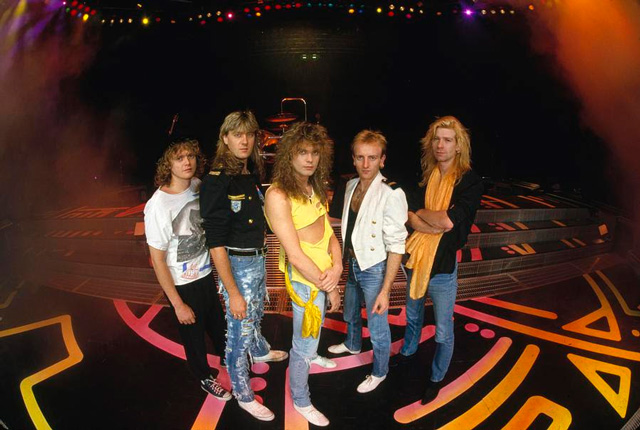 For me personally, it’s kind of a therapy or autobiography everytime I write or talk about “Hysteria”. After all, this is the record that I’ve listened more times than any other record in my entire life and I still get goosebumps almost 30 years since I first experienced this amazing album. And just imagine that this wasn’t my first encounter with the Sheffield boys. It was September of 1986 when I bumped into the cassette tape of “Pyromania” that was prominently displayed on the shelf of a tiny record store somewhere in Piraeus. I had to wait patiently until Christmas so as to get it as a present from my father. Naturally, I must have listened to it 100 times (at least) until New Year’s Eve!

In September of 1987, as I was checking out the new releases in a central record store in Athens, the owner turns to me and says that the new Def Leppard album has just arrived in the store (well, it had been realeased a month earlier but that was a relatively short waiting period back then). And that’s when everything changed for me! “Hysteria” was, is and always be the essential hard rock album of all time. The songs, the vocals, the performance, Mutt Lange’s production…everything is stellar! I won’t go into technical details or analyze why “Ring of Fire” or “Fractured Love” didn’t find their way on the album. I won’t even bore you with details of Rick’s accident or Steve’s enduring problem with alcohol. You have read all about them through the years. The only thing I can say is a big “THANK YOU” to the Gods of rock n’ roll that Jim Steinman ner quite fit into the Leppard picture and Mutt Lange return to his natural place. 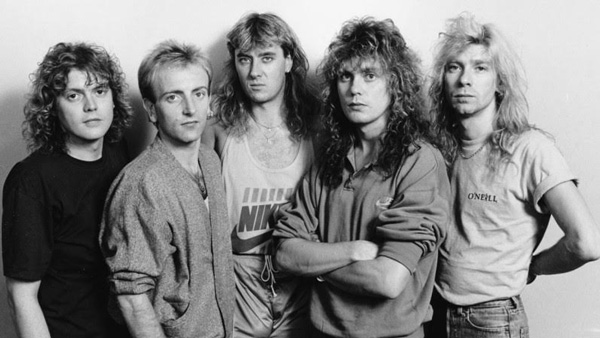 2017 marks the 30th anniversary of “Hysteria”; the album that changed the lives of a band and millions others around the globe. I will never forget the moment when Def Leppard played “Hysteria” (the title track) in Dublin 2015. Pictures of Steve Clark and the band of that era were featured on the huge video screens.

My whole life passed by and I couldn’t stop crying! “Hysteria” not only changed my life but it’s still changing it every single day. It’s more than a record…it’s the soundtrack of my life!