Uriah Heep are now 50 years in rock music! A huge chapter of hard rock / heavy metal music, the most underestimated of the holy British quartet, along with Black Sabbath, Led Zeppelin and Deep Purple, released the 25th album of their career in 2018! Common denominator of all their releases and the only remaining founding member is guitarist Mick Box.  Let’s remember 5 great Uriah Heep albums, one out of each decade of the band’s life… 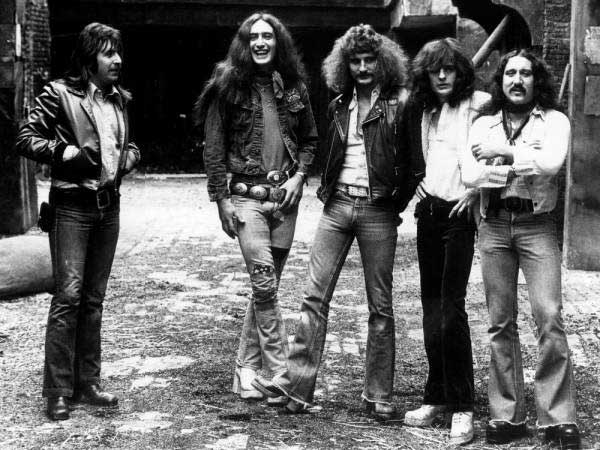 “Demons and Wizards” (1972): The band is in a creative orgasm, offering one masterpiece after another, sometimes during only just a few months from one album to another. David Byron’s theatrical, dynamic vocals, Ken Hensley’s “heavy” keyboards, Mick Box’s guitars, are combined with fantasy themes and have a more hard rock approach compared to their predecessors (masterpieces with more progressive / metal sound). Newcomers Gary Thain (bass) and Lee Kerslake, the band’s later long-time drummer tied up and gave the necessary boost to the band. We’re talking about the album that includes: “Easy Livin΄”, “The wizard” and “Rainbow Demon”. A monument! 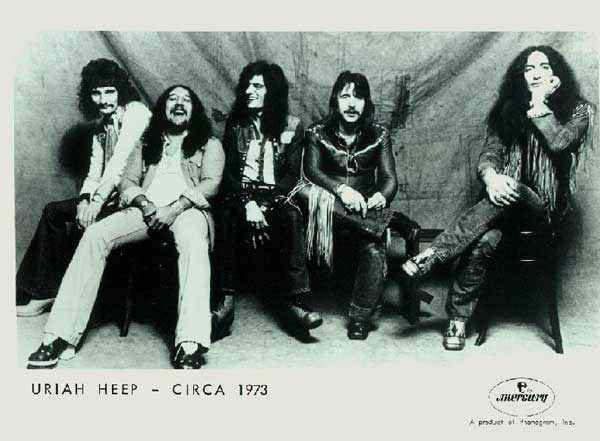 “Abominog” (1982): The 80s did not treat Uriah Heep in the best way, but Uriah Heep did not treat the 80s any better. Ken Hensley left the band and Mick Box, after the mediocre “Conquest” decides to reboot the band. Lee Kerslake returns, ex-Trapeze Peter Goalby on the vocals, the well-known Bob Daisly (ex Ozzy) and John Sinclair on the keys give the audience the best 80’s Uriah Heep album (personal opinion). With a parody cover (I remember I was reluctant to buy it…), the band adapts to the AOR era and includes several pop rock covers of songs of the period. Despite the modern approach compared to the majestic 70s, the album opens very dynamically with the almost NWOBHM “Too Scared to Run”, which is included until today in their live set list. The wonderful “Chasing Shadows” as well as the passionate “Think It Over” that reminds of old times but in terms of the new aesthetics, are also memorable. 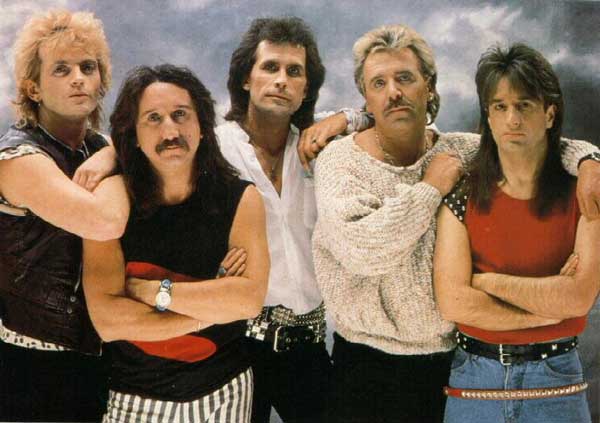 “Sea of Light” (1995): A big surprise, an epic album in the heart of the 90s. With enthusiastic pompous epic hard rock hymns like “Against the Odds (The Way of Life That Must Change)” and “Time of Revelation (Moving to a Fantasy World)”, this is the album that (despite one or two fillers) for some can stand next to the “Magician’s Birthday” and can easily enter a top ten of Uriah Heep albums. Phil Lanzon (keyboards) and Bernie Shaw (vocals) are now experienced members, offering their services until today, while Lee Kerslake and Trevor Bolder (bass since “Firefly”) are names inherent to Uriah Heep. Perfect cover, matching the music! 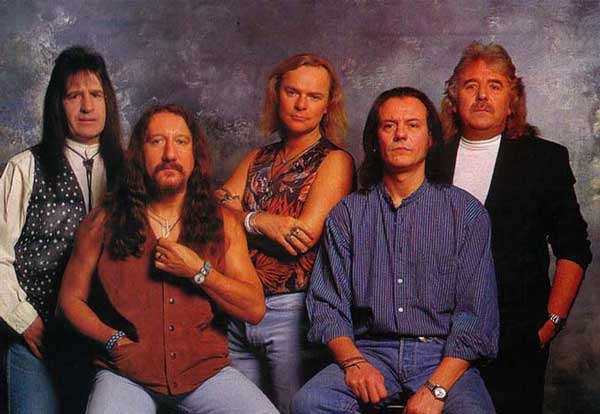 “Wake the Sleeper” (2008): A very important album! After a ten-year hiatus (previous album – “Sonic Origami”), the band shows its teeth and wakes up their fans for good! Heavy, fast album with exciting up-tempo compositions (“Wake the sleeper”, “Overload”, “Tears of the world”), bluesy songs (“Angels walk with you”) and magical epic moments like “What kind of god”. Catchy, inspired, with great melodies, it owes a part of its momentum to the new drummer of the band, Russell Gilbrook. 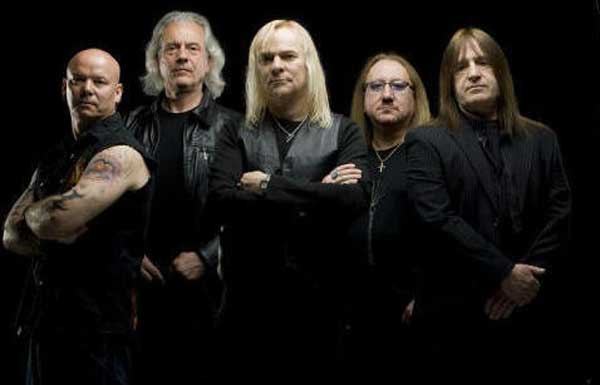 “Living the dream” (2018): The album ranked 25 in their discography could also be number 6 because of the freshness and the quality. The Box / Lanzon synthetic duo offers hard rock and 70’s prog, with songs expected to put on a fire on stage like “Falling under your spell” which is worth to be played back to back with “Easy Livin”. Outstanding production and Bernie Shaw now sounds like the ultimate Uriah Heep voice. Also very good are “Goodbye to Innocence” and “Take away my soul”, while there is a “July Morning” for the 10s, the “It’s all been said” epic. In general, the album is good in its entirety, and I hope their inspiration remains at these high levels for as long as they still rock.

I will not forget the first time that Uriah Heep visited our country at club “Rodon” in the 90’s, when one could naively say that they are ancient rock heroes (Nazareth had failed at Lycabettos theatre a few years ago). I “watched” the concert from the pavement opposite the entrance of the club on Marni Str., since I thought I would be on time leaving at the last moment from my house, when I received “It’s a sold out, what do you not understand?” by the thundering voice of the door man.
Yes, Uriah Heep are rock heroes and are for all times, with incredible positive energy on stage! On Friday the 8th of February at Fuzz, songs from “Living the dream” will be heard as well as timeless hymns such as “Lady in black”, “Sunrise”, “Gupsy”, “Look at yourself”. Do not miss them! 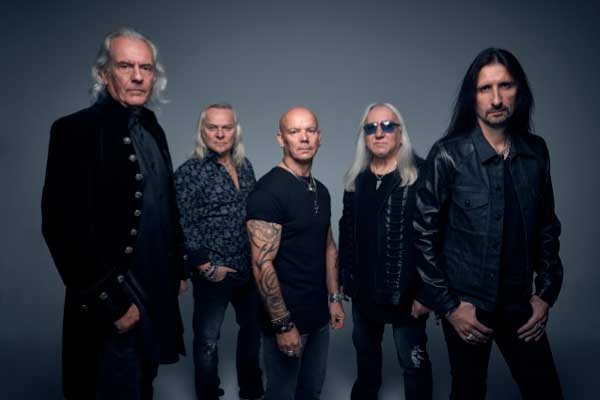