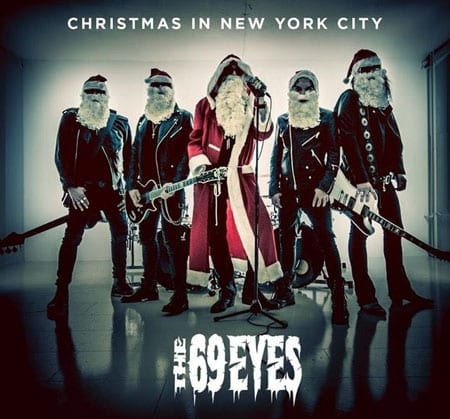 The 69 Eyes released a new single, “Christmas Time In New York”, to coincide with the holidays. You can watch the video below. “I wish nobody has to feel alone this Christmas. This song is all about that,” says the band’s frontman, Jyrki 69. The video was directed by Ville Juurikkala, who has worked with the band before as well as HIM, Nightwish and Amorphis.