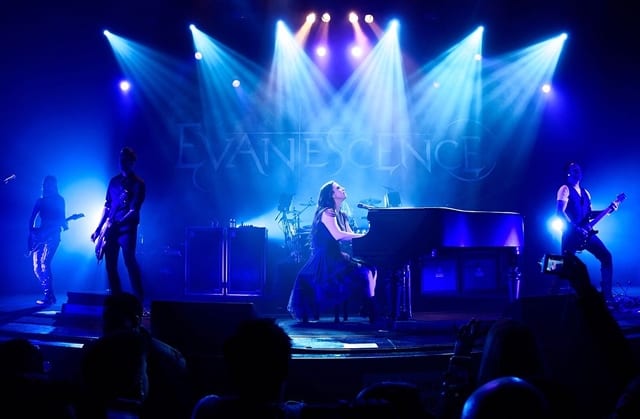 The explosion of May 2003 was so loud that it was heard all around the planet. 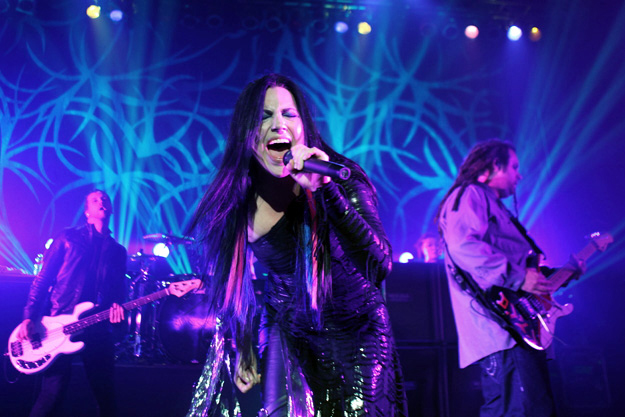 A band from Arkansas, eight years after their “birth”, were giving their own answer, from the other side of the Atlantic, to the whole “fuss” which Nightwish and Within Temptation had started. The answer was “American” to the bone regarding the modern, mainstream sound and lacking the “chatter” of the Europeans. “Bring Me To Life” and “My Immortal” (at least these two) entered every house all over the world either through the door or the window, possibly through the chimneys too, and have been under the spotlight since then. 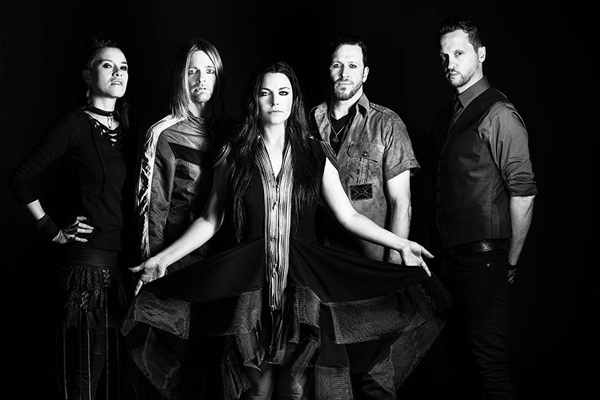 They could have easily been accused for what came after, since their record success was not of the same magnitude. However, when the situation is passed onto the hands of someone who answers to the name Amy Lee, things are slightly different.  Although “The Open Door”(2006) and “Evanescence” (2011) which came next, were quite decent albums, they did not manage to reach the seven times platinum in America, two in Greece and God knows in how many other countries, “Fallen”. Nevertheless, the charismatic singer succeeded in not only keeping the band together – since their sudden success brought them very close to a break up- but also establishing Evanescence as one of the bands with lasting value in the specific music scene, cramming thousands of people into every single venue they used for their magnificent live performances. 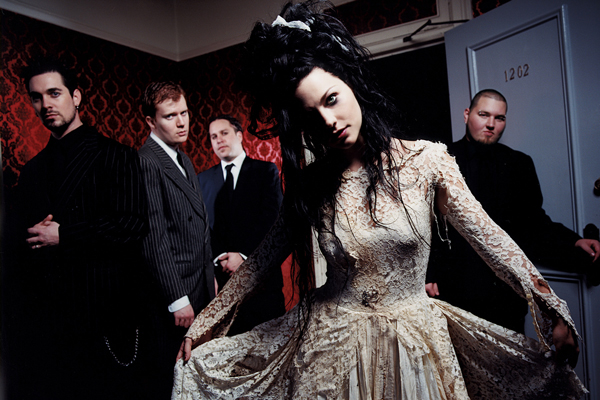 So what if the line up of the band has changed? We are talking about Evanescence, a band whose mark has been indelible for the past fourteen years and their concerts come with “satisfaction guaranteed”.  This as well as their three previous shows in Athens (for whoever happened to attend) are the main reasons for us to head towards Terra Vibe on Sunday, 2nd July. Evanescence with Paradise Lost, Flogging Molly, Gojira, Epica, Anathema and the locals Poem and Tardive Dyskinesia promise you a unique festival-wise experience where power and emotion will be overflowing!!!! 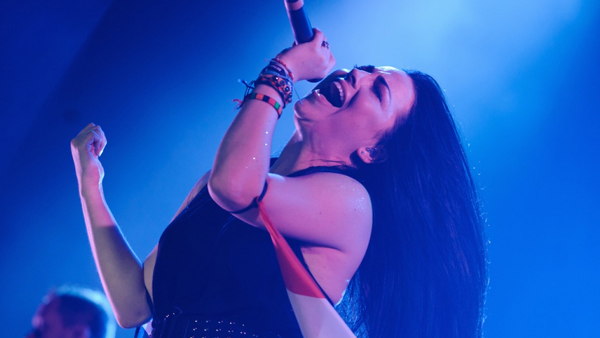