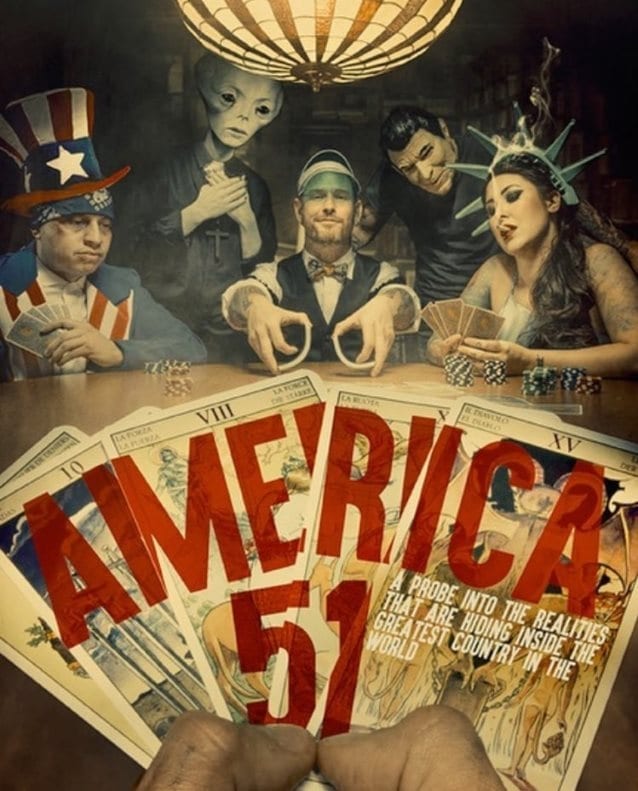 SLIPKNOT and STONE SOUR singer Corey Taylor will release his next book called “America 51: A Probe Into The Realities That Are Hiding Inside The Greatest Country In The World”, on August 15 via Da Capo Press. The book, whose title is a play on Area 51, the most famous military institution in the world that doesn’t officially exist, will deal with “just how batshit crazy my country is right now, in good ways and in bad ways,” says Taylor.