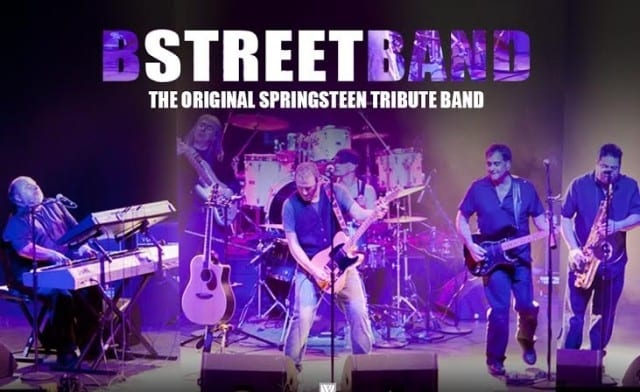 Donald Trump’s inauguration events won’t include Bruce Springsteen – who’s called the President-elect a “moron” – but he might have gotten the next best thing. The B Street Band, which bills itself as America’s “No. 1 Bruce Springsteen tribute band,” are set to play the Garden State Presidential Inaugural Gala next week.
We can only guess that the Boss himself is less than pleased. “The whole thing is tragic,” Springsteen has said of Trump’s candidacy. “Without overstating it, it’s a tragedy for our democracy.”