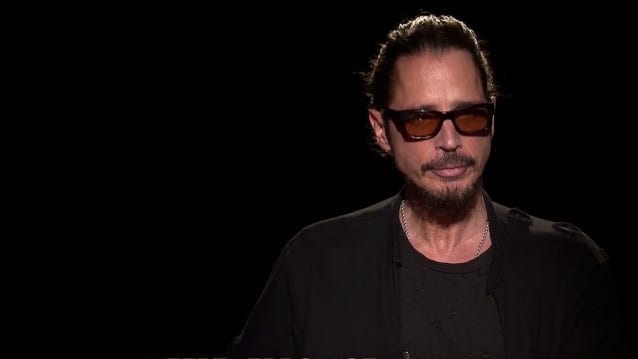 According to The Seattle Times, Chris Cornell’s widow, Vicky Cornell, has hired the artist and sculptor Wayne Toth to create a statue of the SOUNDGARDEN frontman to be placed somewhere in Seattle, where the singer was born and nurtured his music career.
“He has already given me a design and the children and I love it,” Vicky said of Toth, who created the statue of Johnny Ramone that stands at his grave at the Hollywood Forever Cemetery in Los Angeles, where Chris Cornell is buried.
Vicky said that it will take Toth about seven months to create to create the statue, for which Seattle attorney and family friend Mark Johnson is working with the city to find a location.