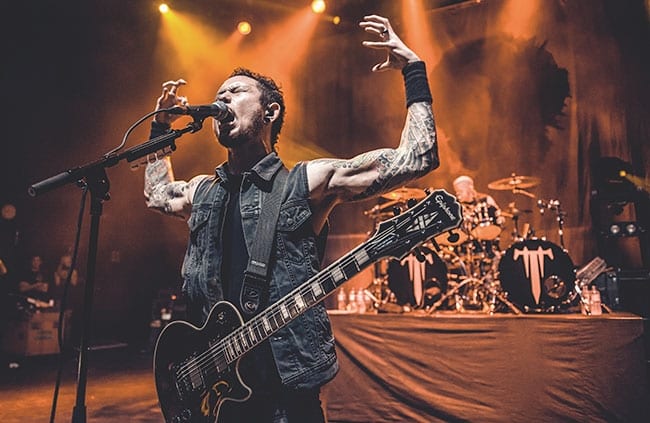 The Florida metal band performed at Wacken last Thursday August 1st playing one of its new songs from the new album “Vengeance Falls”, which is out on October 15th through Roadrunner. The production was overseen by Dave Drainman and Disturbed, while the band has already filmed a video, but they haven’t revealed for which song yet. You can watch “Strife” here: