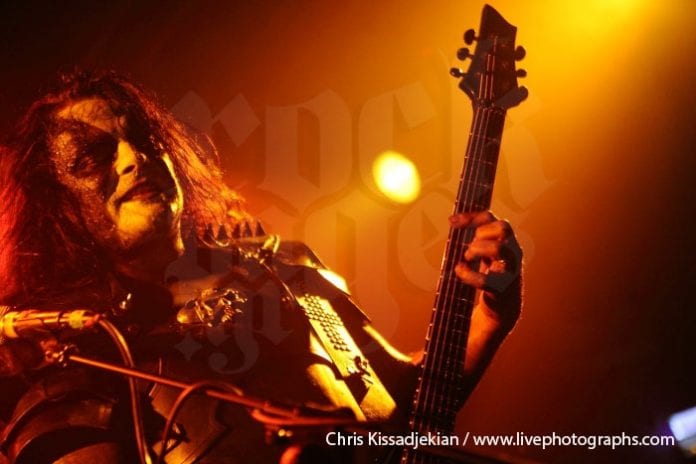 It must have been about 16 years since the last visit of Immortal in Greece. So, when Abbath comes to town, a founding member and voice of the Norse legends, you can’t miss it. Although it was a night that left us mixed feelings.

But let’s cut to the chase. There was one-hour delay before the gig started, because the soundcheck lasted much longer than it was expected.  When Order Of The Ebon Hand came out to the stage, the club was almost full. Unfortunately, the crowd wasn’t too eager about the show, because it remained static during their set. It’s a pity for a great band like that, maybe because they were never as active as they could. Only 2 albums in 19 years of existence isn’t the best they could do. Dynamites like “Behold The Sign Of A New Era”, “The Skull”, “For Marchosias” and “(You Are) The Gleaming King” are proof of this band’s capabilities. They also played “Deaf Forever”, in memoriam of Lemmy, but the crowd was just waiting to see Abbath. They also played a new song from their upcoming album and left the stage. 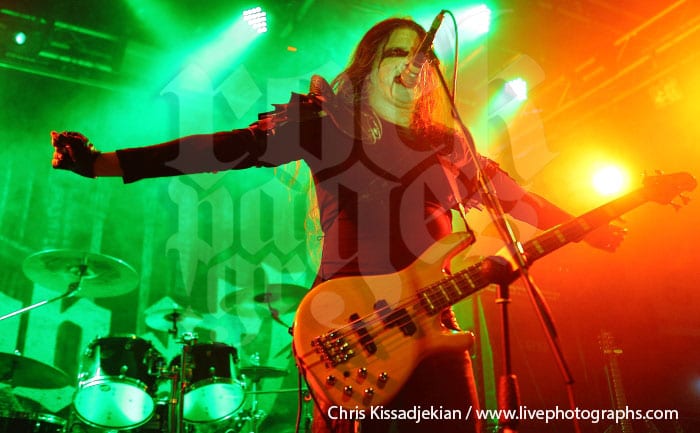 After half an hour, the time had come for the main event of the night. Abbath’s new album has been officially released only 2 days before this show, and it’s first two songs were first in line. “To War!” and “Winter Bane”, tried to warm up the fans, although they weren’t so familiar with them. They were with the next one though, “Nebular Ravens Winter” which gave them a good reason to wake up. Tom Cato Visnes a.k.a. King (bass), Gabe Seeber (drums), Per Valla (guitar) and of course Olve Eikemo a.k.a. Abbath (guitar, vocals) were excellent together. They seemed like they were playing together for years. And soundcheck may have lasted way too long, but the sound was amazing. The set went on with old and new songs, with the fans reacting better in the old ones. From “Abbath” we also listened to “Ashes Of The Damned”, “Fenrir Hunts” and “Count The Dead”, from I the song “Warriors”, while the Immortal songs were majestic, but also less than we expected. “One By One”, “Tyrants”, “Solarfall” and “All Shall Fall” from the glorious albums of the Norwegians. And just like that, time passed and a few minutes after midnight, the gig was over. Abbath promised us that we will see each other again, but he left us wondering why did he played only for 80 minutes. 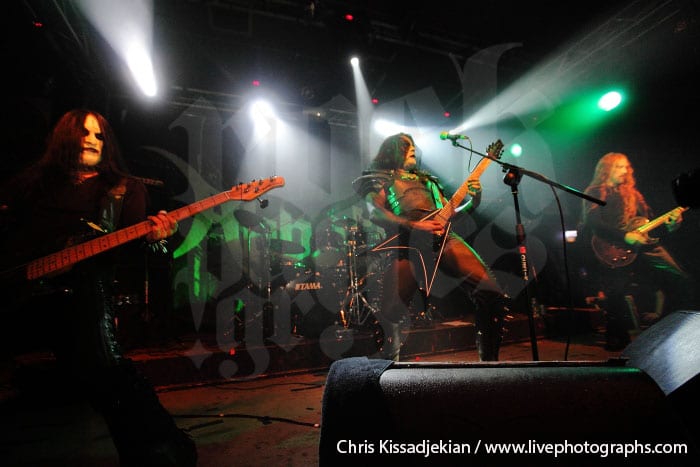 Concluding, the positive side of this night was that we listened to excellent black metal songs. The negative side was the major delay and the poor set of Abbath. And I’m sure it wasn’t due to the delay. Mixed feelings from a live show that I expected much more. Pity, mister Olve. 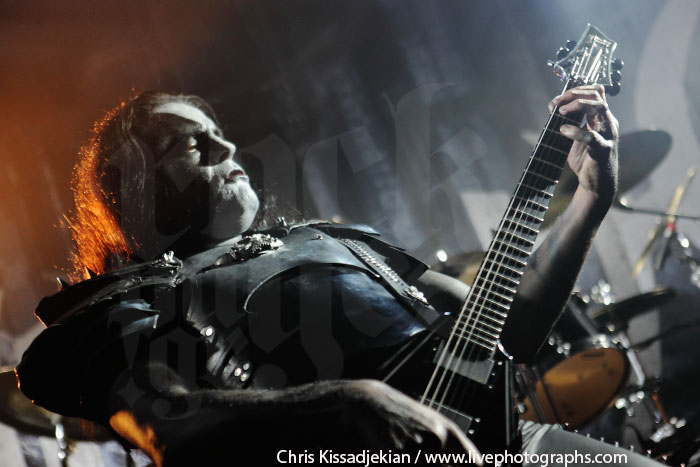