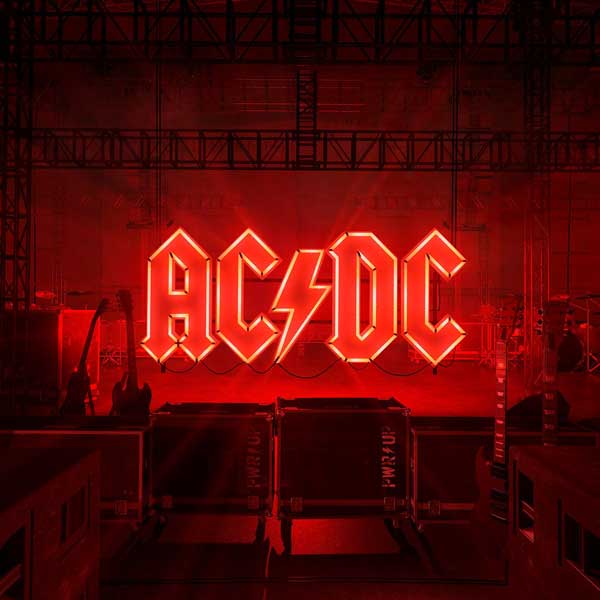 “Gonna take you to paradise” the first song on the album says somewhere and this indeed is paradise, the return to the land of thunderous riffs, the deafening roar of the volume, where all of us stay young, the land of AC/DC.

What we have in our hands is an album of bona-fide Australian rock’n’roll. It’s better than “Rock Or Bust”, fortunately, but it doesn’t come close to the surprise and ambush that the jaw-dropping “Black Ice” had in store for us.

If I had to chose which songs I will remember from “PWR/UP”, that’s “Through The Mists Of Time”, which is a  bit different than your typical AC/DC song and “Witch’s Spell”. However, if you are looking for a new anthem for any computer network support and IT personnel, then that’s “Systems Down”.

The moments that will really impress you and stick to your brain for days, or even hours after listening to the album a few times are missing. Still, the band is in great shape. Johnson is back for good, because the truth is that we were worried that Axl was going to take over. Newcastle’s pride and joy is here though.

Just like every other AC/DC album released, the goal is not to make you think, trouble and fill your mind with existential issues. The only thing is going to fill is glasses with beer. AC/DC are one of those bands that when you listen to their songs make you feel good, happy, optimistic, invincible and undefeatable, just like them. In the tough times we are going through right now they are the red capped heroes that return to duty, while most of us had written them of.

Overcoming health issues, their losses and with an amazing campaign putting posters outside’s Angus Young’s high school in Melbourne take us back to normality, even for a little while. Yes, 2020 was shit, but at least AC/DC released an album that’s fairly good, our heroes are with us, our favourite music is with us and that’s how they “power us up” giving some extra strength and courage to deal with this madness!