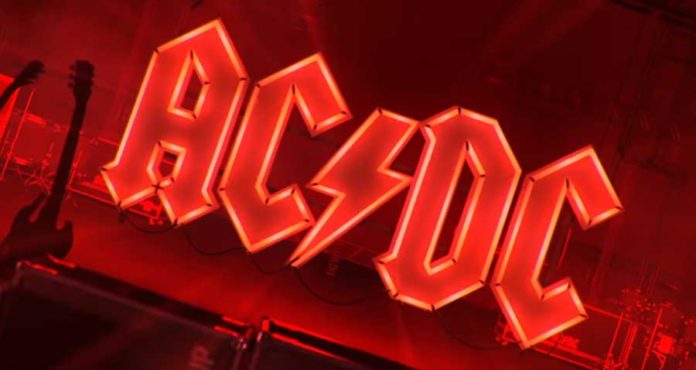 PRESS RELEASE: AC/DC has landed at #1 on charts in 18 countries with their 17th studio album, Power Up. The band take the top spot on charts in Austria, Australia, Belgium, Canada, Switzerland, Germany, Spain, Finland, France, Greece, Ireland, Italy, Norway, New Zealand, Portugal, Sweden, UK, and the US, where the album entered the Billboard 200 chart with over 117,000 copies sold in the first week.

(Ed, at the time while this article goes online the official IFPI charts in Greece show “Power Up” album at No.3)

The Limited Edition Deluxe Lightbox, CD, Vinyl and Digital Download editions of Power Up are available here. The official AC/DC store also has an array of order options, which can be viewed at this location.

For Power Up, the band reunited with producer Brendan O’Brien who helmed the double-platinum Black Ice in 2008 and the gold Rock Or Bust in 2014. Charged up for the next decade, AC/DC cut twelve new tracks for the album, proudly maintaining their signature sound and all of its powerful hallmarks.