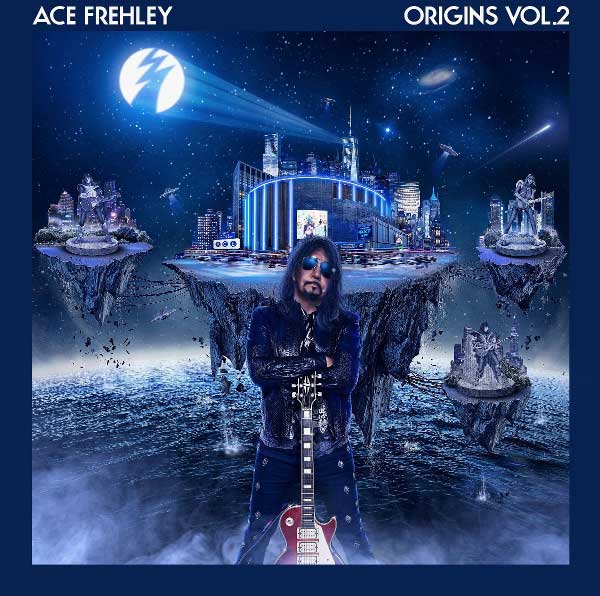 This second release of cover tunes by Ace Freyley is a little more interesting than the previous one. This is because I think that his current choices are more in line with his personal style. In any case, we are talking about standard adaptations, most of them well-played, but without having anything special to offer regarding their performances.

All songs are classic hits by great artists we all know and from them I singled out “Jumpin ‘Jack Flash” (The Rolling Stones) with the participation of Lita Ford, “We Gotta Get Out Of This Place” (The Animals), as well as that of “She” by Kiss which is even mentioned on the CD as a bonus track for the reason that it concerns a classic song of the band re-performed by its original guitarist in a simple OK performance. John 5, a highly in-demand musician nowadays in the States, is playing the guitar in Cream’s “Politician while Bruce Kulick’s guests on Jimi Hendrix’s “Manic Depression.”

I should not omit a mention on the cover of the album which is a great job presenting Ace, behind his current look, in three poses from three different periods with KISS, which demonstrates the target group of this release.