There are these Sundays of January full of indolence when nothing’s going on and the only thing you want is to listen to some doom metal. So, what better than a concert of Acid Mammoth that are assisted by three other great greek underground bands. Another motive for me was the amazing gig’s poster. 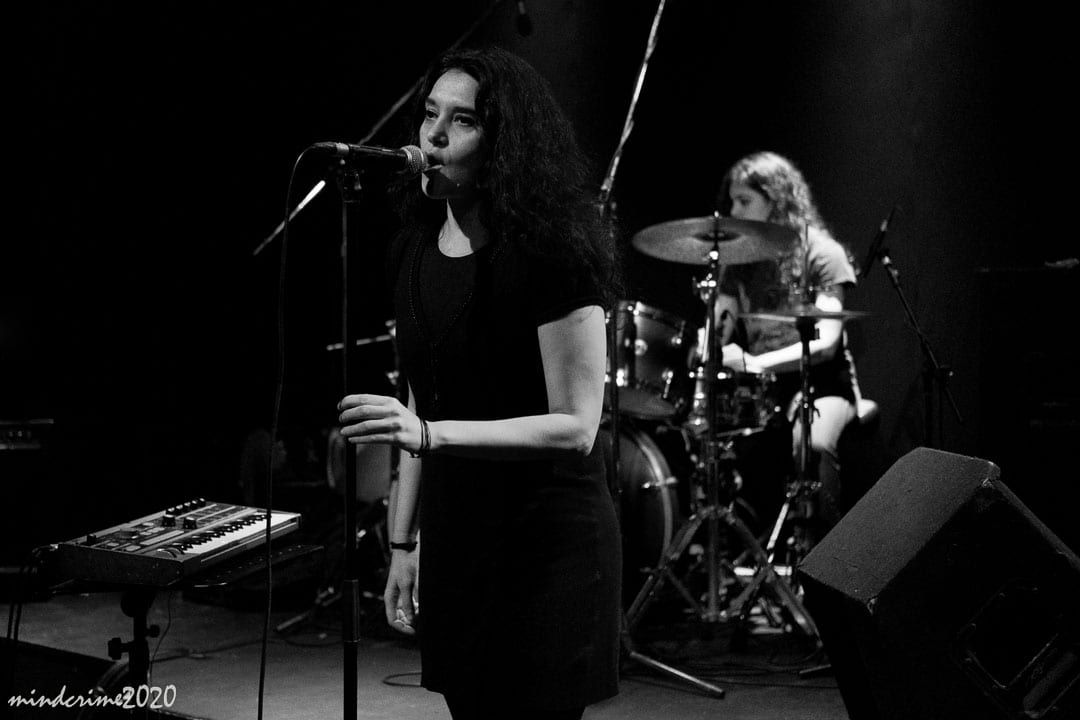 “Fly me away hide me away…”

Kick off with DOPE OF GODS that managed to impress me for one more time. 70s psychedelic rock that is able to take to a great music trip but I love the fact that they have the necessary tension/outbreaks that function like hooks and kept the fans until the last moment. Although they don’t play live very often they have kept a steady line-up the last years this helped a lot for the consistency of the band and the sound they produce on stage.

Chris is a reliable guitar player (also the composer  of the band), impressive rhythm section but what I like most this time was the great performance of Natalia (vocals, keys). Most tracks were already known from their recent “Modeling A Soul” album but at the end they played two yet unreleased tracks that will be released on a future album. 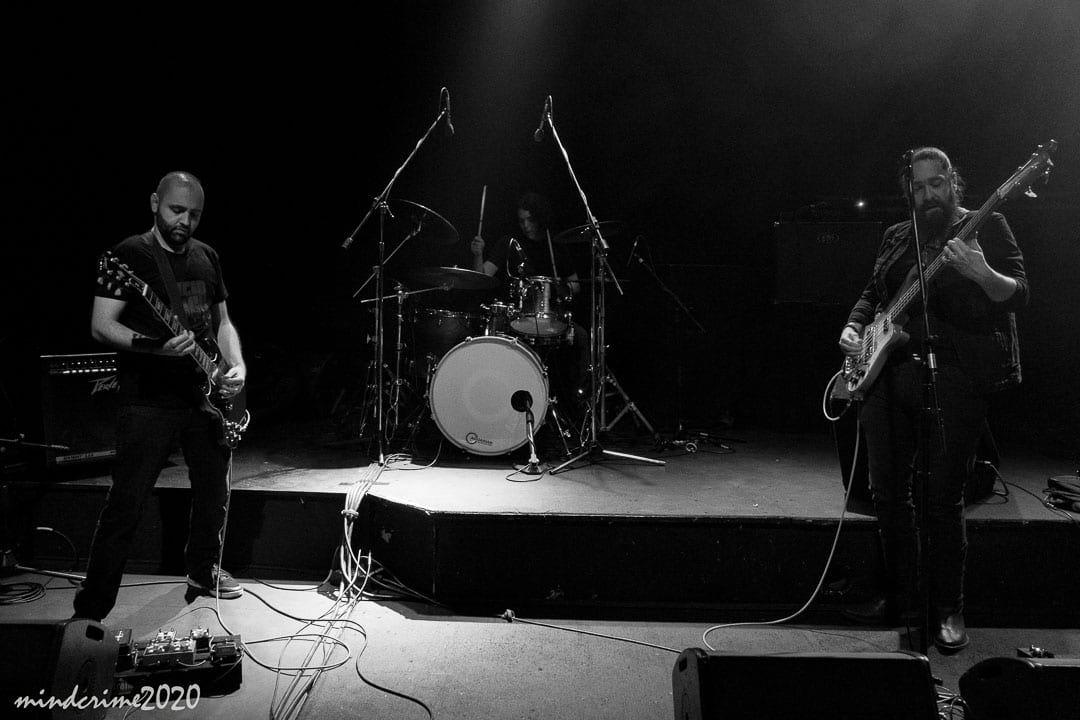 The second band on stage was SEER OF THE VOID, a new band from Athens that is into heavy doom metal. They don’t have any official release yet so I didn’t know much about them but they manage to impress me immediately. Their love for the mighty Cathedral is obvious so at the end of their show the cover version of “Hopkins” fitted nicely on their set. I’m eager to see what this nice power trip has to offer in the future as they are ready to release their first album. 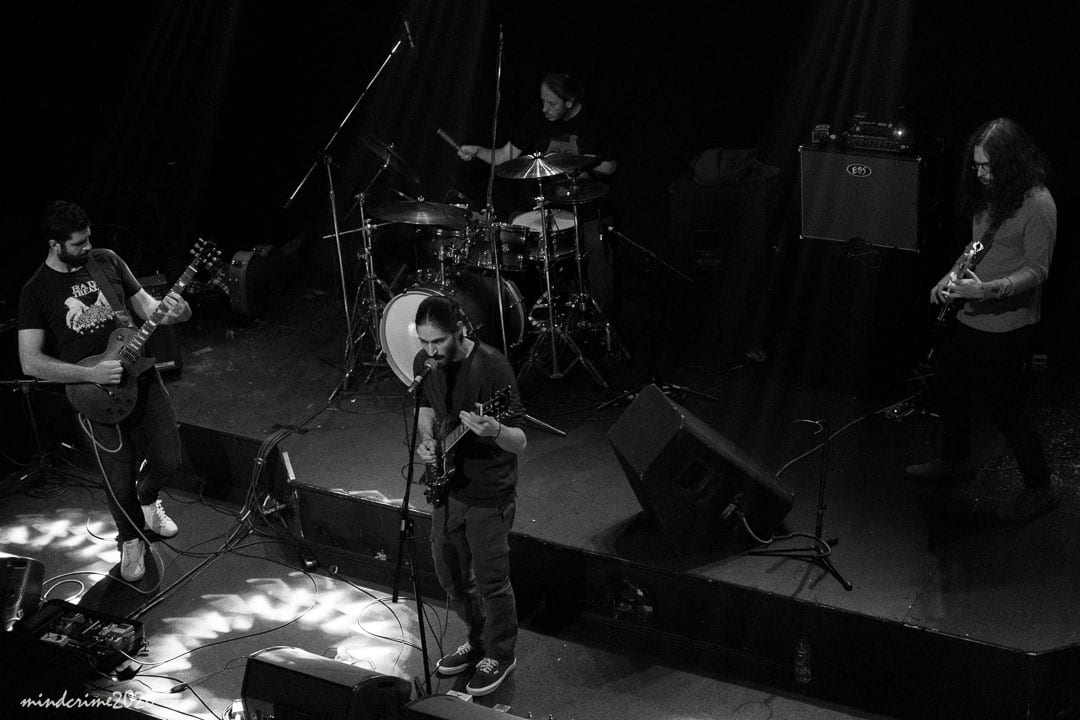 “Space for the astroid…”

At 22:30 WORMHOG came on stage. The band from Tripolis (Arcadia in Peloponnese) gave us an interesting set based on different subgenres of rock/metal as they base their music on heave/stoner metal but they add some nice prog elements here and there. Their set was based on the forthcoming full album and they added a nice video backdrop during their show as scenes from the legendary animation movie “Heavy Metal” (1981) were shown.

At this point I must point out that it was the first time I watched a gig at Ilion Plus, a nice live club for small/medium size concerts. The sound was good in most bands and if they improve the lighting too it will be ideal. 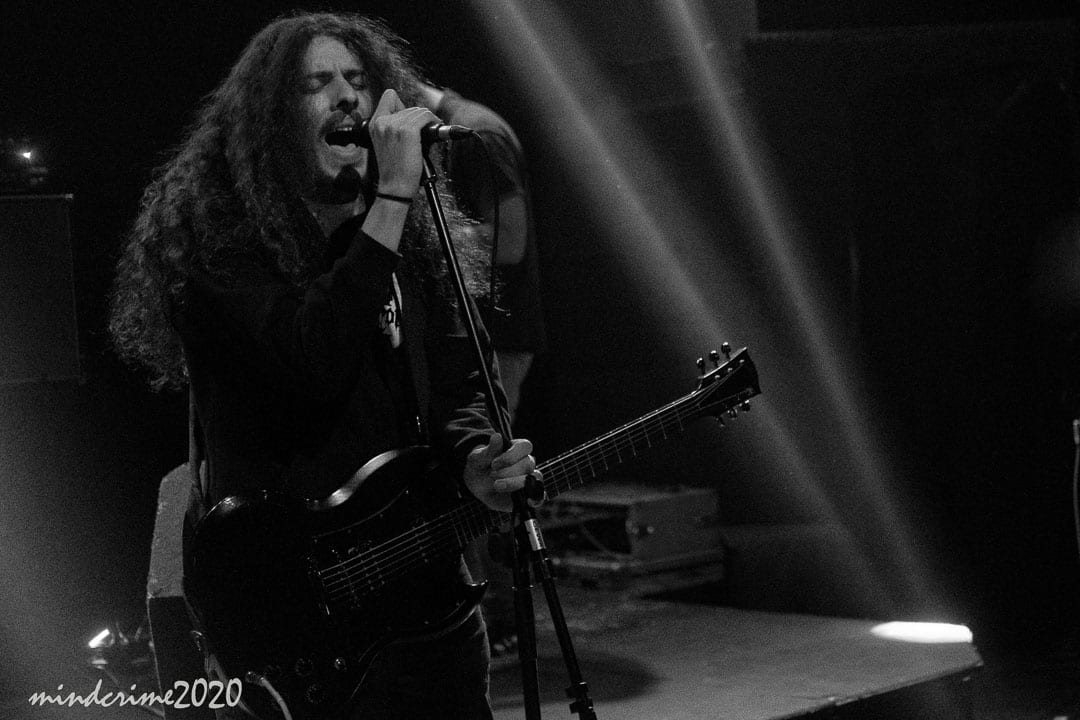 “Obsessed with fire and death…”

An then, at 23:30 everyone was ready for ACID MAMMOTH. They decided to give this gig just five days before the official release of their second album “Under Acid Hoof” (Heavy Psych Sounds Records). Heavy doom sound hit the fans and yes, it felt like a mammoth walked upon us! What else can a doom metal fan can ask for? Marios Louvaris was great on drums, Chris Babalis Sr was responsible for the lead riffing while his son (Chris Babalis Jr) on rhythm guitar/vocals was kind of low on the mix (the problem was fixed later but not 100%) while Dimosthenis was adding nice low frequencies on bass.

The first four tracks were from the new album. They started with two compositions that brought back memories from the good old days of Electric Wizard but it was “tree of woe” that I really enjoyed. Then played an edited version of “Black Rites” (they went down to 10 minutes instead of 18) and the closing composition was “White Hag” (the official video of first album). As a conclusion, everything was great, everything was black or as they say… black skies come change the sun…

video SEER OF THE VOID: