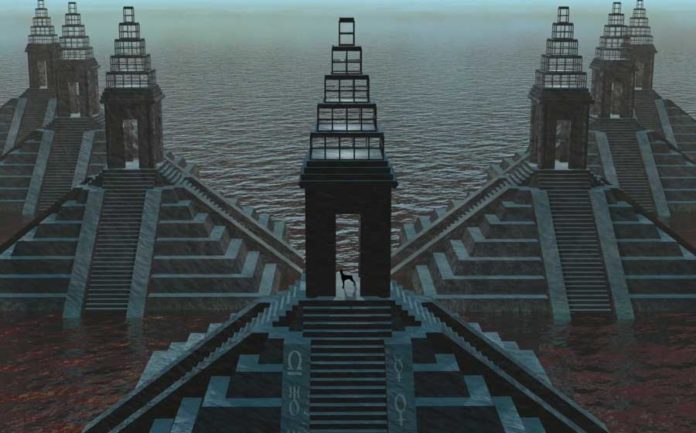 Albert Bouchard released a lyric video for the song “Blue Öyster Cult” from his album “Re-Imaginos”, which will be released by RockHeart Records / Deko Entertainment, a label owned by him and his brother Joe, at 6 November (note that the first batch has been sold out).

Here’s what Albert said on the album’s E.P.K., which you can watch here: “Imaginos is a story that Sandy Pearlman and me in the first couple of months that we… we were all sitting around telling a story of these alien species that they could change shape and came to Earth and started messing around with humanity. As far as I know, that’s how it started. It grew into a multiverse which started in the early ’80s and extended into the future.

People don’t realize that “Imaginos” originally was going to be my solo record. It was supposed to be a concept piece were all fall together and tell the story. What I was most proud of was that I was able to take all these songs and make them into one album. While we were recording these songs I listened a lot to the Blue Oyster Cult versions, how Eric sung the songs and how Don sung the songs and I wasn’t in the band and I tried to sing them and they never sounded right to me. I had to look realistically at my voice and my capabilities and try to make the songs fit me, rather than me fitting the songs. That was one of the first things that I said, that I wanted to re-do “Imaginos”.

One of the things that surprised me was that the ideas that Sandy had, like for instance how he thought that “Astronomy” should go. During the recording of “Imaginos” we had this crazy idea of how to start “Astronomy”, kind like cinematic kind of a look, or sound.

The proof will be when people hear it, they’d think “wow, this is really different” and I can’t get full credit for this. This is Sandy Pearlman’s idea to do this. So, I am very excited to see what people are thinking about it.

I incorporated a lot of the things that i did in “Imaginos” version… it’s more unique now”.