I wouldn’t miss that concert…not for the world! To be even more precise, I didn’t expect that Alice in Chains would ever play in Greece. So you can imagine my excitement. And the band came, saw and delivered the goods by taking us back in time and most specifically in a journey back to the early 90s when grunge ruled the radio waves and the MTV. 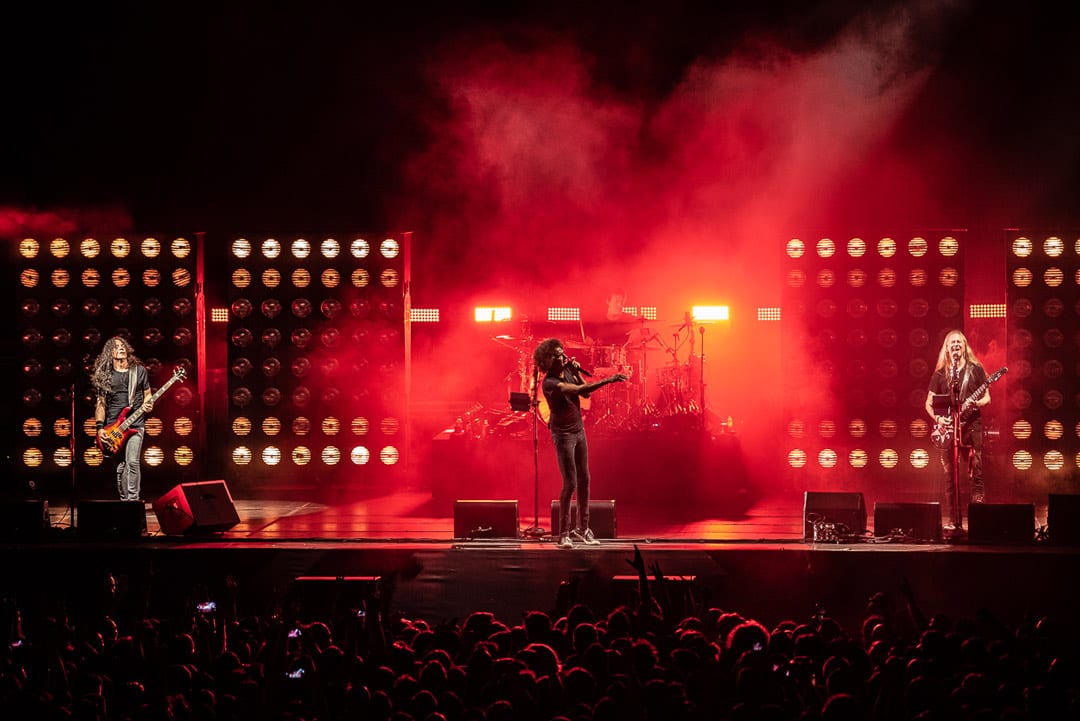 Alice in Chains was always my favorite band of the so called grunge genre. Maybe the fact that they were metalheads, maybe due to the fact that Cantrell is an inspired writer and guitarist or due to the undeniable aspect that the late frontman Layne Staley was a charismatic performer played a certain role to my attachment. Maybe…all of the above and more!

Alice in Chains hit the stage at 23:10 and for the next couple of hours presented a fantastic set list that covered the entire spectrum of their illustrious discography. In essence, we were treated with a best-of package that included lots of songs from the three albums of the latter era…by the way, those three albums kick major ass and are a worthy addition to Alice in Chains’ catalogue. Cantrell, Inez, Kinney & Duvall were flawless on stage although I was personally more focused on Cantrell’s playing and overall stage presence. 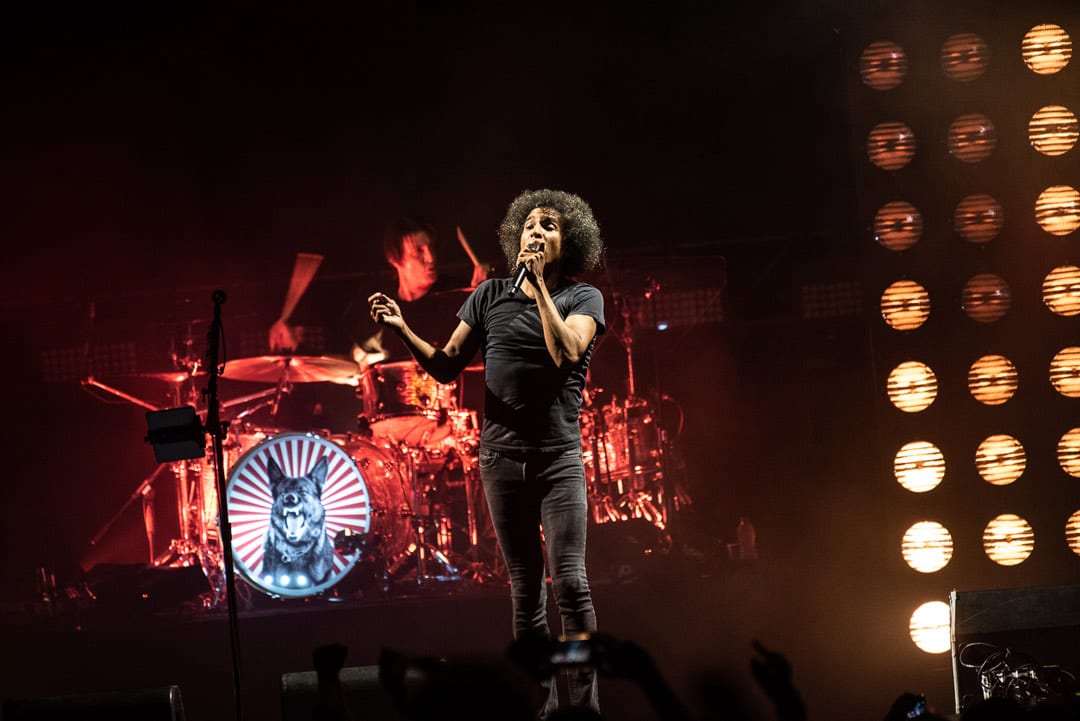 I was standing on the left of the stage and the sound was pretty damn good (although it had its slight problems in the beginning, especially on the guitars). The stage show was minimal with just a few video walls right in front of the amplifiers. But Alice in Chains was never a band that counted on fancy and impressive stage shows. The music was, is and always be the key factor and this night in Athens was no exception! “Angry Chair”, “Man in the Box”, “Would?”, “Stone”, “Your Decision”, “No Excuses”, “Never Fade” and of course “Nutshell” (dedicated to the late Starr and Staley) were some of the highlights of a memorable night that we will never forget! 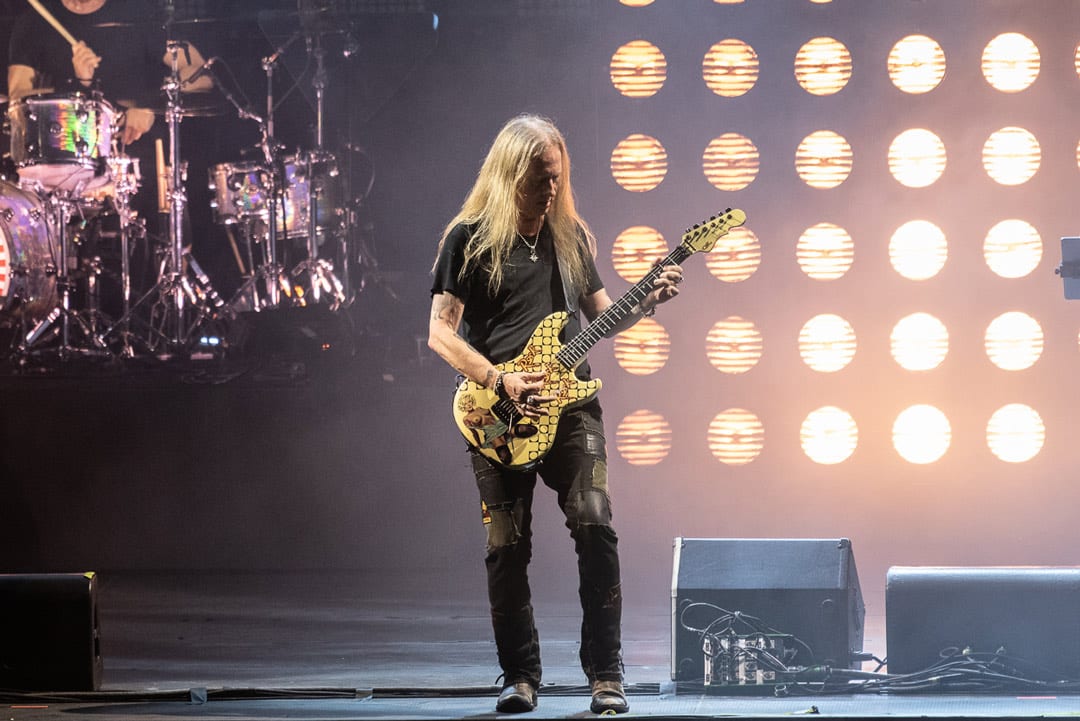 All in all, this was a rare (or even better, an once in a lifetime) experience. Alice in Chains, the legendary band from Seattle was finally in Greece. I guess that says it all. Thank you, guys, for an unforgettable concert and most importantly thank you for the music! 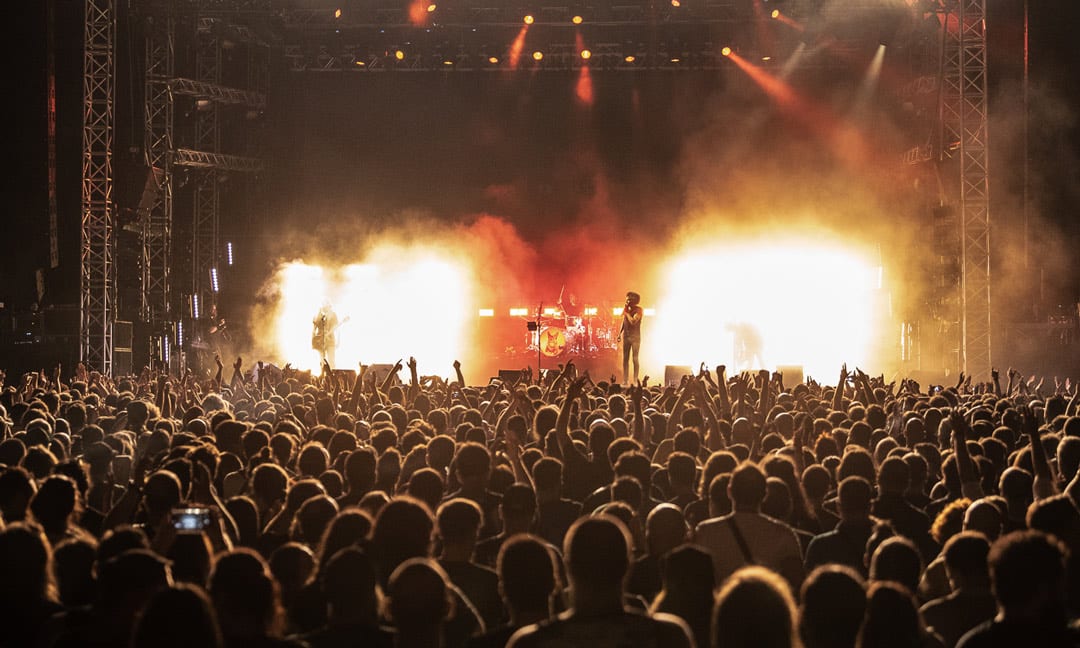