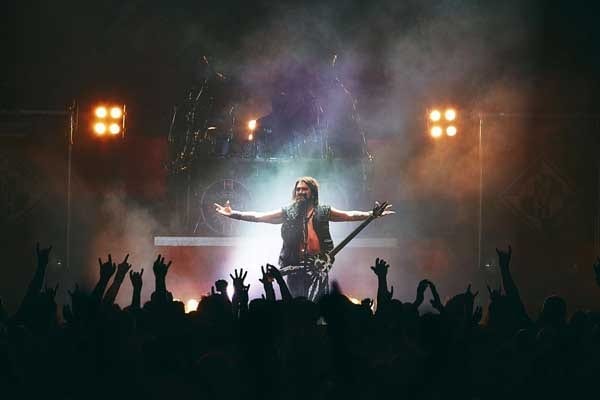 Despite having mixed feelings about ‘Catharsis’, the chance for one more Machine Head show couldn’t possibly be passed up, especially since we’re talking about a 3-hour, wish fulfillment career retrospective that started on the ‘Bloodstone & Diamonds’ tour and continues to this day, with the band famously skipping festivals and package tours. 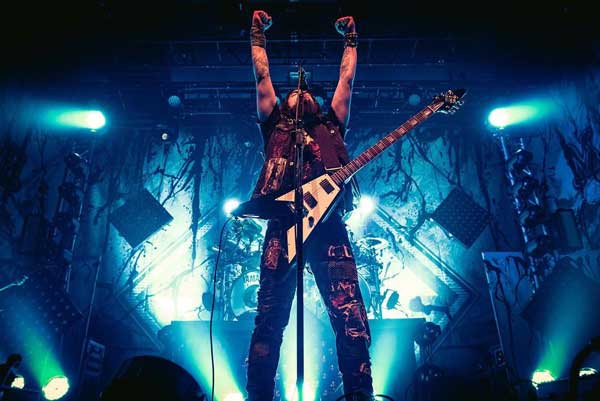 According to Robb Flynn, the venue hosted a metal show for the first time back in 1994 on the Slayer/Machine Head tour in support of ‘Divine Intervention’ and ‘Burn My Eyes’ respectively. From the outside it looked more like a… barn, but once ‘Imperium’ started, the atmosphere was worthy of a Machine Head show.

As far as the band’s performance goes, return customers already know the deal. Flynn’s voice seemed fine despite his recent bronchitis misadventures, Phil Demmel is something out of a video game, Dave McClain is the bastard child that Dave Lombardo and Neil Peart never had, while Jared MacEachern is to Flynn what Jason Newsted was to Hetfield; the guy who fills the stage with energy and delivers quality back vocals. 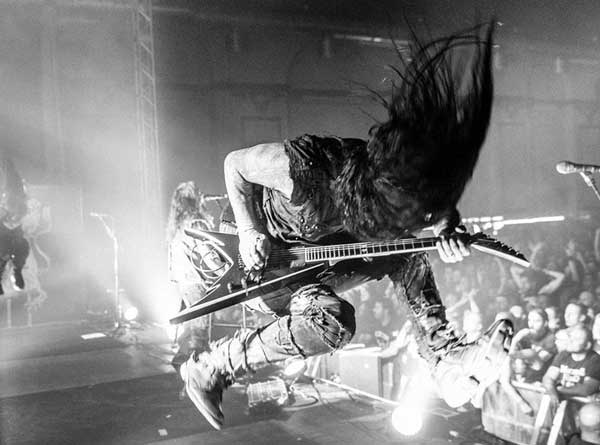 ‘Catharsis’ was represented with six songs, and my impressions stayed the same as they were for the studio tracks. The masterpiece (‘Heavy Lies the Crown’) was epic, the good songs (title track, ‘Volatile’, ‘Behind a Mask’) remained good, and the ones that I’m still scratching my head about (‘Kaleidoscope’, ‘Triple Beam’) remain mysteries to me. 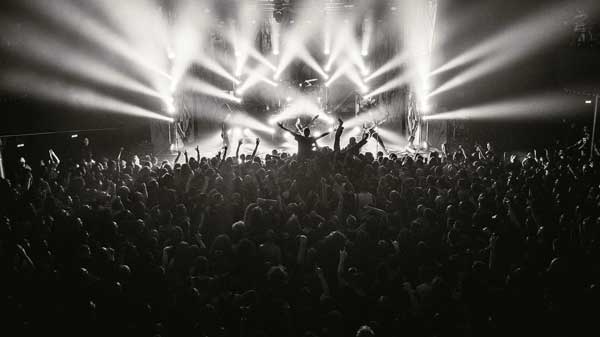 The show ended with a deadly barrage – ‘Aesthetics of Hate’, ‘Game Over’, ‘Blood for Blood’ and ‘Halo’, but, for me, the highlight was played earlier: Fucking ‘Clenching the Fists of Dissent’. Still, after all these years, I can’t choose a favorite song off ‘The Blackening.’

Setlist: Imperium, Volatile, Now We Die, Beautiful Mourning, The Blood, the Sweat, the Tears, Kaleidoscope, Clenching the Fists of Dissent, Darkness Within, Catharsis, From This Day, Ten Ton Hammer, Is There Anybody Out There?, Locust, Triple Beam, Bulldozer, Killers & Kings, Davidian
Encore: Behind a Mask, Heavy Lies the Crown, Aesthetics of Hate, Game Over, Blood for Blood, Halo 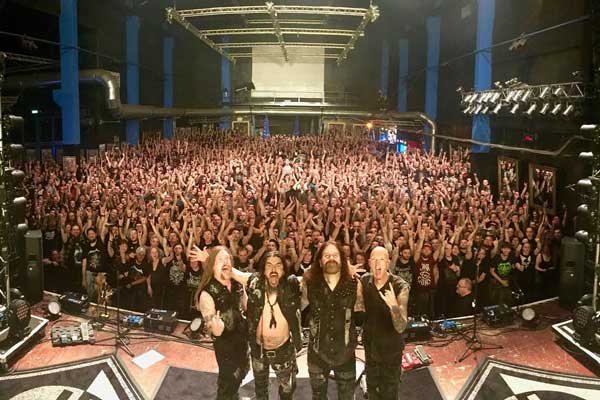