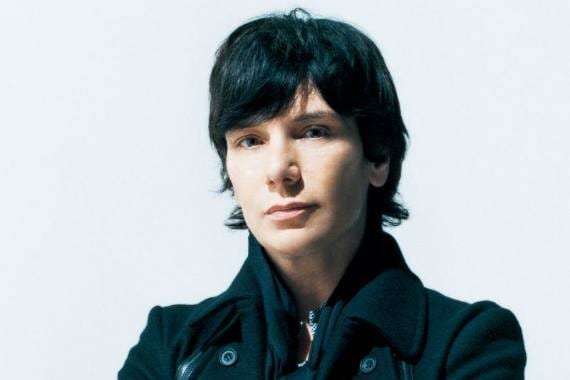 MR. BIG vocalist Eric Martin was interviewed by Michelle Livings of Total Rock prior to the group’s November 19 performance in London, England. Here’s an excerpt:
On the contributions of drummer Pat Torpey, who is battling Parkinson’s disease:
Eric: “He’s the strongest guy I know. He’s such a strong personality, very smart, great rock n’ roll drummer, and this thing has taken apart his nervous system. Once in a while, he’ll play a few songs with us. Our last tour, he played half the songs, and Matt [Starr] played the other half. On this tour, Matt plays the full drum kit, and then we call it a cocktail kit, but it’s a percussive kit, and he’s to the left of Matt and plays all the percussion and sings all the stuff. Spiritually, he’s our driving force behind the band. Every time he goes, ‘Oh, man, I don’t know if I can do this,’ I don’t know about the rest of the guys, if he bows out, I’m going to bow out with him.”