The Arrayan Path and Illusory gig seemed like a good opportunity for a Saturday night activity, a thought that a lot of people seemed to share since Remedy Club was almost sold out. 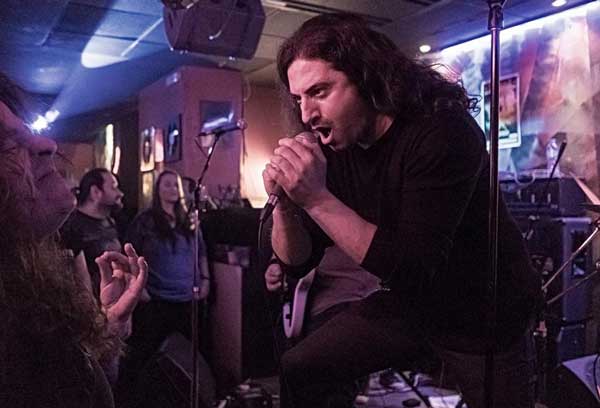 So Illusory that hit the stage round about 22:30, kicked off in front of a full house. Soundwise though they had an unlucky start since they definitely encounter a series of problems. The first three songs to say the least, were sacrificed until a certain balance was achieved and the band seemed somehow affected from the whole situation. The sound continued having fluctuations and that was something that didn’t go unmentioned by most of the fans after the set was over. The setlist was mostly based on the 2017 Polysyllabic album with the addition of older cuts of course. Odd-Y-Sea and Dreamshade, the two video clips of the band were delivered with the contribution of Margarita Papadimitriou on backing vocals for a result as close as possible to the studio version. 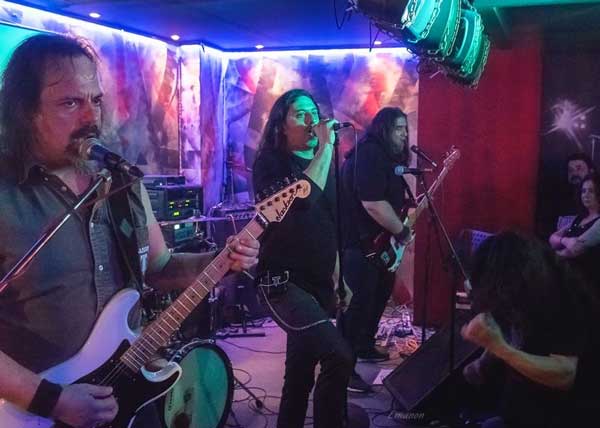 Arrayan Path visited an Athenian stage 4 years after the triumphant Up the Hammers Festival appearance. With a new lineup and a new album under their belts, they kicked off with good sound that luckily stayed with them till the end. Nicholas Leptos was a bit influenced by some kind of illness and was struggling but eventually managed to pull through the long and demanding set. The entire discography of the band was represented and I don’t think that any fans left disappointed since most of the fan favorites were present. It is more than obvious that the band is of the highest caliber and a bit odd that these guys haven’t reached a wider audience with that kind of accessible material. 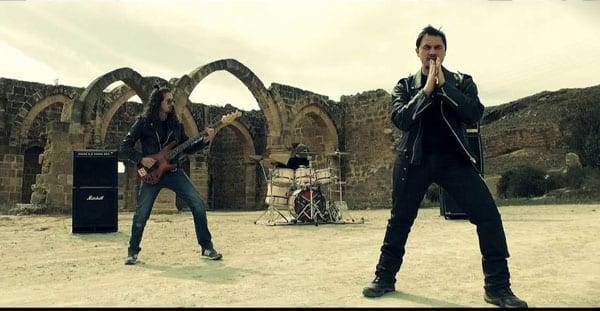