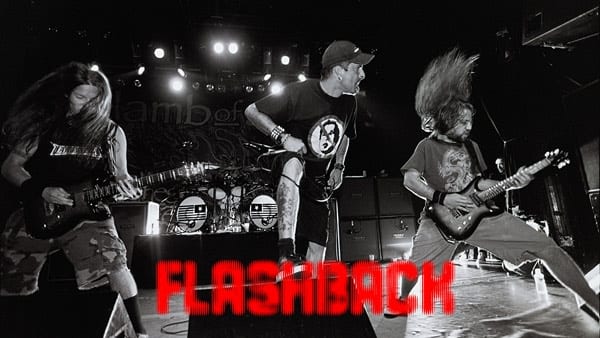 15 years – recently celebrated with a reissue – have passed since the release of an album that launched Lamb of God to the next level, after their first, underground releases and before ‘Redneck’ and ‘Sacrament’s success opened even more doors for them. 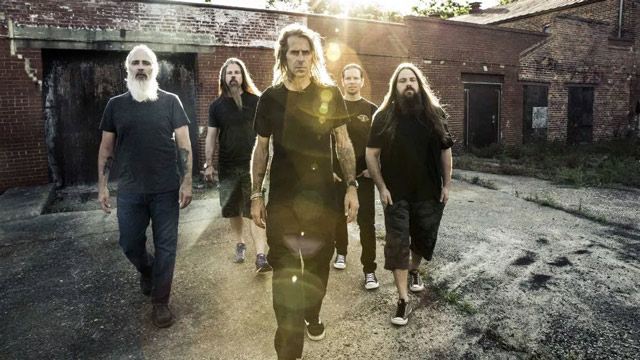 ‘Ashes of the Wake’s 47 minutes truly are relentless. A precise, elaborated, personal sound, from perfectionist musicians. Chris Adler plays his ass off on this record, but the whole band is like a well-oiled machine. The record flows flawlessly, songs and riffs harmonically succeeding each other, and you’re left with a few key moments of barbarity and evilness: The last few seconds of ‘Now You’ve Got Something to Die for’, ‘Omerta’s introduction, the middle section in ‘Remorse is for the Dead’. 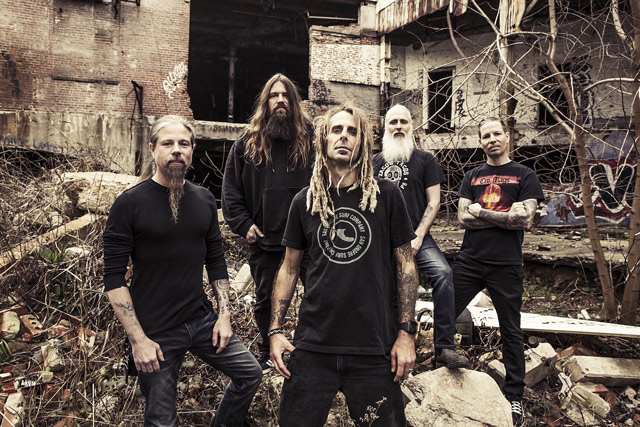 Lyrically, as is the case with another great metal album of the 00s, ‘The Blackening’, ‘Ashes of the Wake’ is inspired by the war in Iraq, with songs like the title track, which includes excerpts of an interview with a marine coming home from war, ‘One Gun’, and ‘The Faded Line’, condemning the so-called ‘regime change wars’ attempted by the United States.

‘Ashes of the Wake’, although Lamb of God continue to steadily release great records, with a 90s Pantera-like consistency if I may say so, will always have a special place in their legacy.
Romanos Terzis