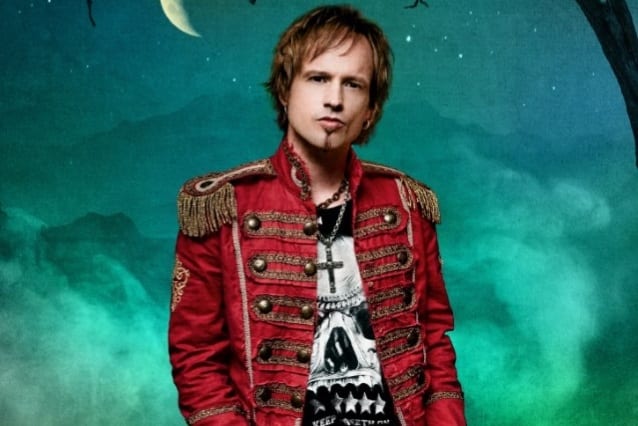 EDGUY frontman Tobias Sammet’s AVANTASIA project will release a new studio album, “Moonglow”, in January 2019. A world tour in support of the disc will launch at the end of March in Germany.
Sammet stated: “‘Moonglow’ will be the most lavish album of my career, the biggest, most colorful thing and the best and most unreasonable luxury, I have ever created in my life. I can’t wait to release the album in January and then take the ‘Moonglow’ world tour on a journey around the globe, where you will witness the biggest show AVANTASIA has ever put on stage!”