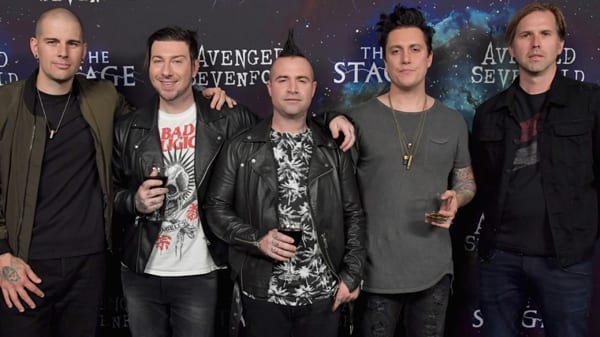 This must be the first time that a metalcore band covers a song from the ‘60s. The Americans present their take on Del Shannon’s classic which dates back to 1961 with the Vandals’ Warren Fitzgerald on guitar and their guitarist Zacky Vengeance on lead vocals. The band’s singer M Shadows comments: “When we decided to expand the album and add new tracks, everyone in the band chose a song that would be interesting to cover. Zacky came up with the idea of doing a punk rock version of the Del Shannon classic. While in the studio, Synyster brought up our old friend Warren Fitzgerald, saying it’d be great to have him play on the track and give the song the kind of reckless abandon he’s known for with The Vandals”. Zacky adds about his choice: “Vengeance adds: “I’ve always loved Runaway and the dark undertone hidden behind the upbeat doo wop track. You can hear sincere anguish in his voice. I raised my hand to add a little punk rock flair to the vocals, have some fun, and give the fans a little something to talk about.”