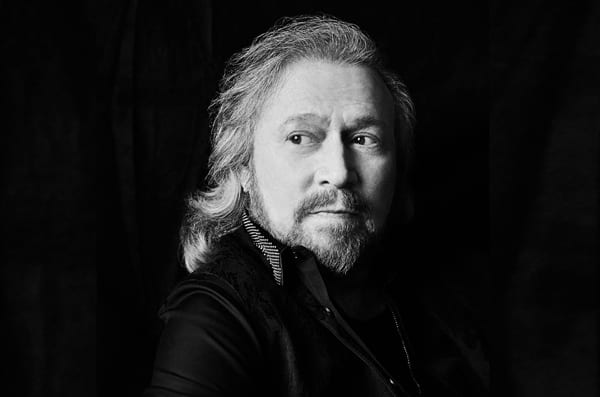 A few months ago, Barry Gibb released his new studio album called “In The Now”. Naturally the record passed almost unnoticed as it is the case with almost every single release nowadays. But I am pretty sure that Barry Gibb didn’t do it in order to achieve commercial success because the truth is he had achieved everything throughout his illustrious 50-year career! I believe that Gibb did this record strictly for artistic and…family reasons as the new material was co-written with his sons Stephen & Ashley. So the initiative was higher and nobler, if I may say so. For the record, “In The Now” is a brilliant album that reminds at moments the glory Bee Gees days of the late 70s! It really makes you wonder what drives this emblematic singer to write at such a high level from a compositional standpoint after all these years! 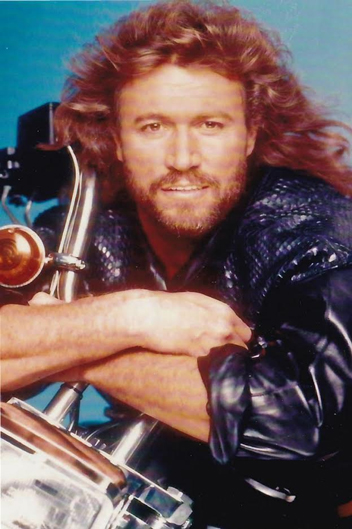 are not wanna focus on the life and days of Barry Gibb. We would have needed countless pieces of word texts for that! Just take a look at his wikipedia page and you will get my point. What we wanna do, instead, is to underline Gibb’s influence on rock music and how his overall presence and skills shaped –even a little bit- the hard sound as we know it. For starters, Bee Gees had done it all…and played it all! From bubblegum pop and Beatles-influenced ballads in the 60s to power pop and R&B in the 70s. Somewhere in between and a little bit later they experimented with the rock genre; having said that, don’t think that they were in the musical field of let’s say Blue Oyster Cult or Alice Cooper but they had a distinctive sound that later on left its mark on many classic rock bands.

For instance, in 1971 they released the album “Trafalgar”; its title track had clear progressive and folk elements that could have easily fit –with a different arrangement- on an early Genesis record. In 1975, the album “Main Course” featured many funk and R&B elements that were wonderfully blended with the so called ghetto rock sound thus the result was astonishing and featured timeless hits like “Jive Talkin’” and “Nights on Broadway” that laid the foundation for the “blue-eyed soul” genre. In 1977 and 1979, Bee Gees released two disco masterpieces causing a cultural shock (we refer, of course, to “Saturday Night Fever” and “Spirits Having Flown”) and “forcing” numerous rock bands to copy them. Stones, Rod Stewart and KISS are just three artists that experimented with the disco rock sound.
A couple of years later, Barry Gibb led Bee Gees in a more sophisticated rock direction with album “Living Eyes” (1981) while he didn’t hesitate to dwell into the AOR sound with the soundtrack of “Staying Alive” but most importantly with the flawless rock album “E.S.P.” (1987), a record that featured non other than Reb Beach on the guitar. Somehow, we ended up in 2016 and the album “In The Now” with its rock references (Van Morrison and Brice Springsteen fans will surely love it).

Barry Gibb stays alive and quite possibly more rock than ever (well, “E.S.P.” is excluded but you get the picture). My advice to you is to listen without prejudice and discover this new secret. Personally, Bee Gees remain for decades my…guilty pleasure!