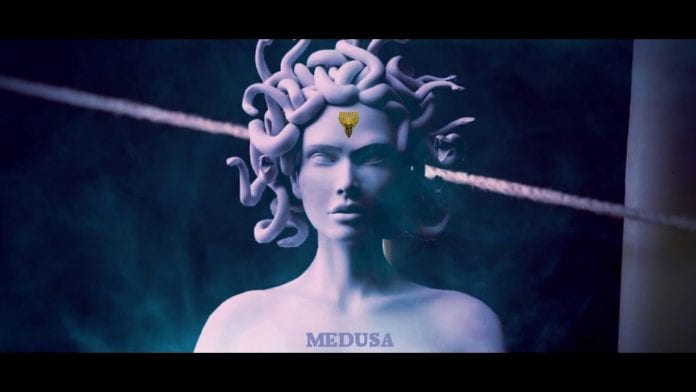 Greek heavy/stoner rock band, Beggars, have released a new lyric video for ‘Medusa’, the track is taken from their fifth studio album ‘The Day I Lost My Head‘ to be out on August 10th, 2018 as digipack CD and black Vinly via ROAR! Rock Of Angels Records.

Medusa’ is the song where the band move to a Monster Magnet feel. (PowerPlay Magazine)

It’s the sort of rock music that Greek bands do really well and as such you should check it out. (Musipedia Of Metal)