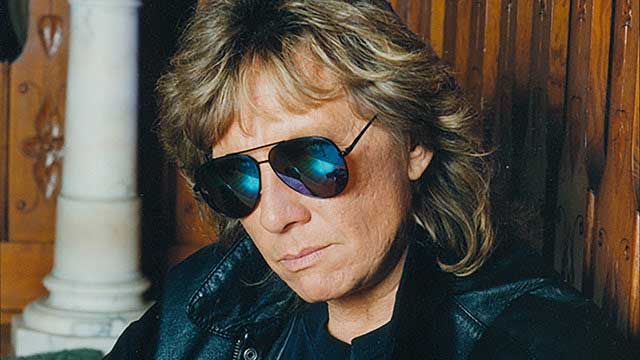 Benny Mardones, rock and soul singer-songwriter behind the ’80s smash and radio perennial “Into the Night,” died today at his home in Menifee, California. His passing was confirmed to Billboard by longtime friend and record producer Joel Diamond, resulting from complications following a long struggle with Parkinson’s disease. He was 73.