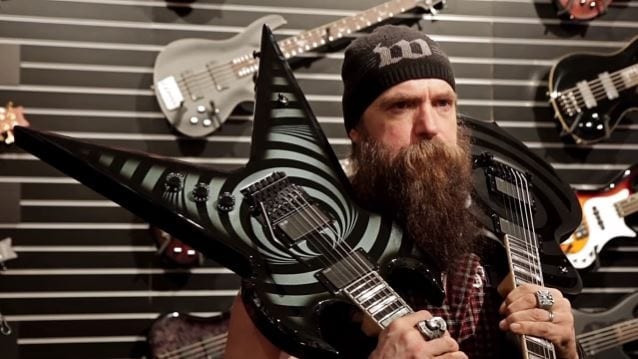 Due to Zakk Wylde’s “severe illness,” BLACK LABEL SOCIETY has been forced to postpone its Montreal and Toronto shows until this summer. New dates will be announced soon.
As a result of BLACK LABEL SOCIETY’s cancelation, the band’s tourmates CORROSION OF CONFORMITY and EYEHATEGOD will now perform at Les Foufounes Électriques in Montreal tonight (January 8) and at The Opera House in Toronto on Tuesday (January 9).
BLACK LABEL SOCIETY is touring in support of its tenth full-length album, “Grimmest Hits”, which will be released January 19 via Entertainment One (eOne).