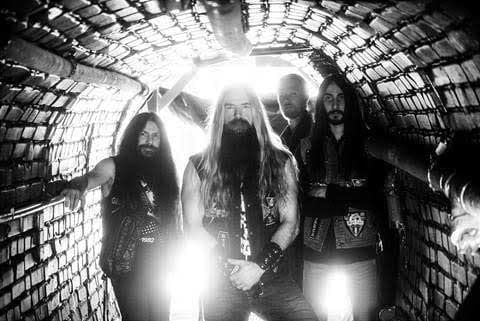 Black Label Society, led by American guitar icon Zakk Wylde, has released another new music video today, this time for the single “Trampled Down Below.” The video was directed by Dan Sturgess and filmed at the world famous Royal Albert Hall in South Kensington, London during the band’s tour there earlier this year.

Black Label Society recently soared into the charts with their new record via Spinefarm Records, Grimmest Hits. The album landed at #4 on the US Billboard Current Charts, the highest charting LP since Order Of The Black released back in 2009. Grimmest Hits also saw the band hit career high chart positions in Germany (#21),  Switzerland (#25) and Australia (#30), with Japan recording the best position (#31) since BLS’s debut album in 1998. In-between then and now, Zakk Wylde released Book of Shadows II, the long awaited follow up from his 1996 solo debut of the same name.