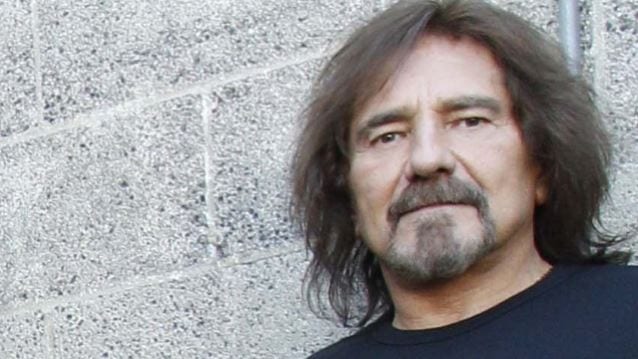 Geezer Butler has revealed that BLACK SABBATH has contemplated making a blues album as a follow-up to 2013’s acclaimed comeback effort, “13”.
Asked in a new interview with Music Radar if SABBATH has ever considered returning to its roots for a blues project, Butler said: “The follow-up to ’13’ was going to be a blues album, but the tour got in the way. It would take something like two or three years to do it properly, and we thought we might not all be here by that time, so it would be better to do this final tour first and then maybe we’ll do a blues record later.”