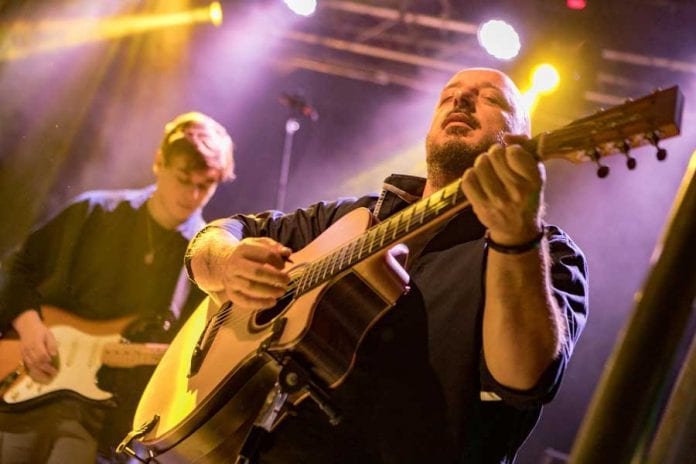 When a band is travelling so many miles to present to the audience of Athens a wonderful and one of the best 2018 Greek rock albums, “Absence”, I had to set my priorities and get to Kyttaro on Sunday night. 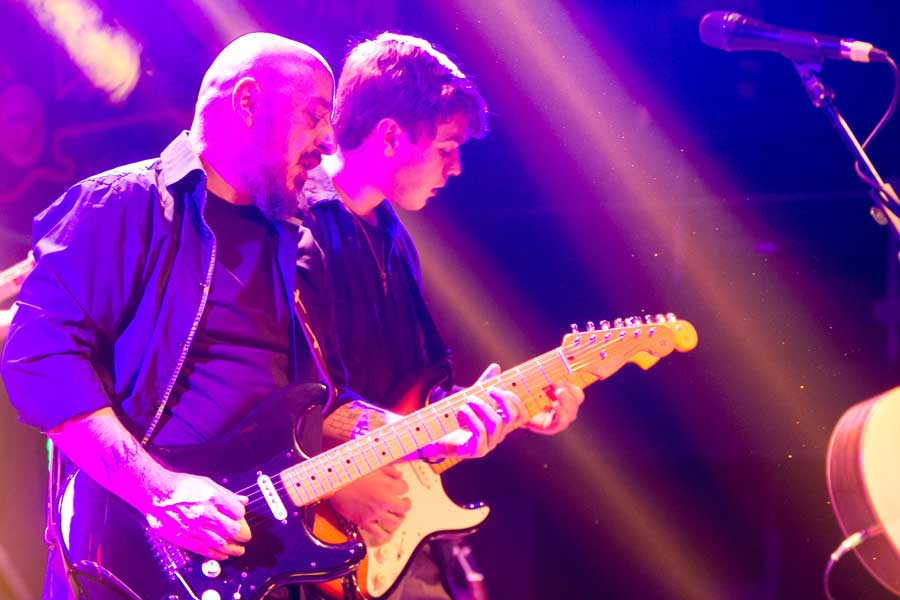 I have read an interview where Black Strat Band from Corfu stated that it was their dream to present their work in this venue (as headliners, having their own gig). As it turned out, the band performed its new work (as well as several covers) so well and accurately, in a very beautiful atmosphere (with excellent sound), that it was a dream for all of us as well. The truth is that we were few, despite the relative advertising, so I think it is my duty to present this two-hour event that we experienced on the evening of the16th of December. 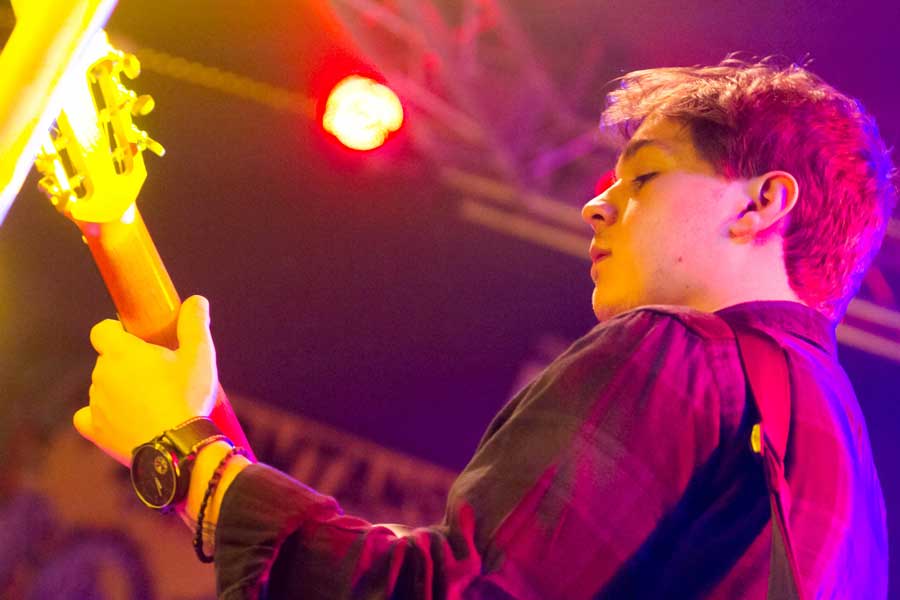 party would follow with popular and favorite rock songs. The album was played exactly in the order in which it is presented in the album, so after the introduction with the melodic instrumental “Nostalgia” and as we all understood the perfection of the sound, “Personal Demons” and “Dead End” would follow. The band is serious, well-set, and performs in detail its prog-melancholic compositions, and moreover new findings come to mind and mainly to my ears. While you can easily acknowledge that the Gilmour guitars and fine keyboards are the trademark of the album, I really appreciated the bass adding to the songs as a protagonist, as well as the volume and depth of the drums that go beyond to just giving the rhythm, they play an important role in the atmosphere created by the band. With the addition of the 2 extra musicians, I will say it once again, the result was very accurate! “Lost in the Sea (in the memory of Aylan Kurdi)”, about the little refugee that drowned in his attempt to live a better tomorrow, was touching. “Absence”, perhaps best song of the album was sung by Alexis, while the mysterious “The Unexpected Guest” by Kostas, as both appear on the album. The first part of the set ended with “Rough Times” that made me wonder why have I not given the proper attention to it, we are talking about great escalation and solo’s.

In the second part, Lia sung “Give me a reason” by Tracy Chapman and “I want to break free” by Queen, and the mood became more fun and uplifting. And then, Pink Floyd! “Another brick in the wall”  – the crowd is singing, and Alkaios Perrakis with his power metal voice went on stage for “Young Lust” and a sensational performance of “Comfortably Numb” that tripped me out! Of course they were applauded and ended with The Kinks, Dire Straits and Beatles.

It is not time for nagging, the lucky ones who were there had a perfect time! The Corfiot landing was successful! Well done to the team of the Black Strat Band! 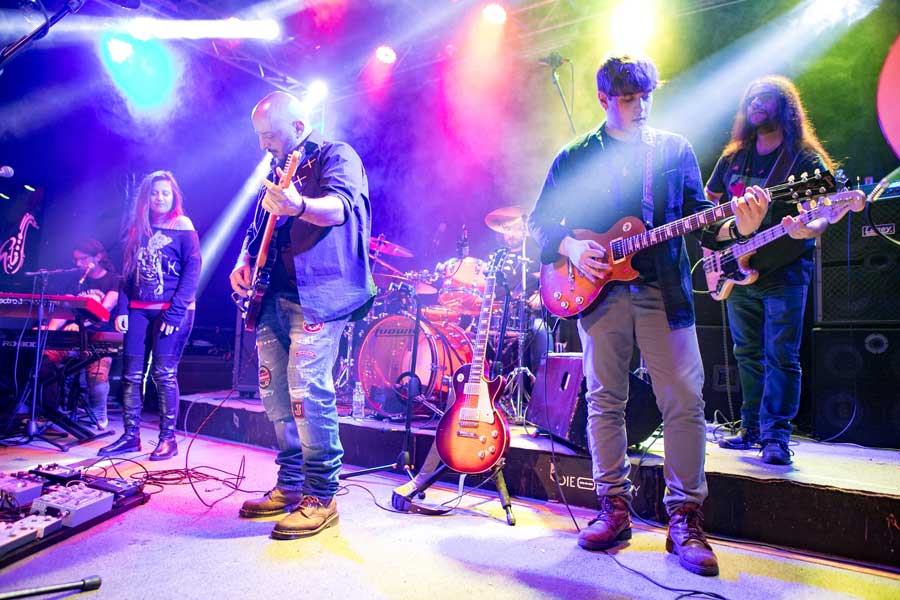