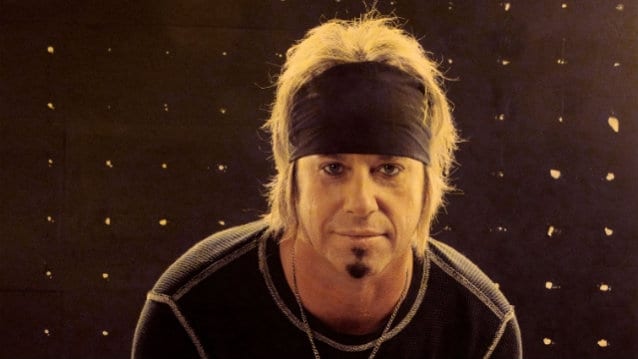 RATT drummer Bobby Blotzer says that he still hopes he can reunite with other members of the band’s classic lineup, more than two years after he announced he was launching his own version of the group.
Starting in late 2015, Blotzer spent about a year and a half playing shows under the name RATT with a lineup in which he was the sole member from the band’s ’80s heyday. The drummer’s efforts were met with legal challenges by singer Stephen Pearcy, guitarist Warren DeMartini and bassist Juan Croucier, who objected to his use of the RATT name, referring to Blotzer’s version as a “cover band.”