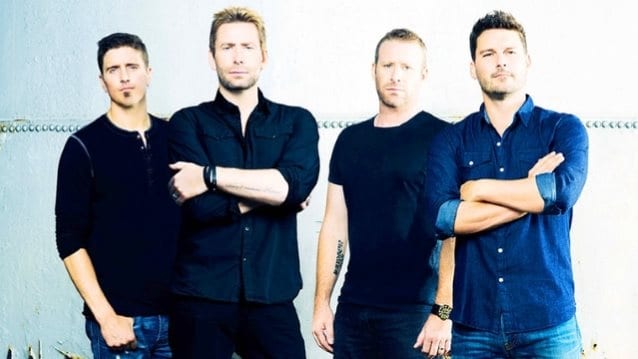 BMG has announced it has signed a worldwide recording agreement with chart-topping, multi-platinum rock band NICKELBACK. Currently in the studio, the band is working on material for a new full-length album, to be released via BMG, and is planning a major announcement slated for February 1. BMG is distributed worldwide by ADA, a division of the Warner Music Group.