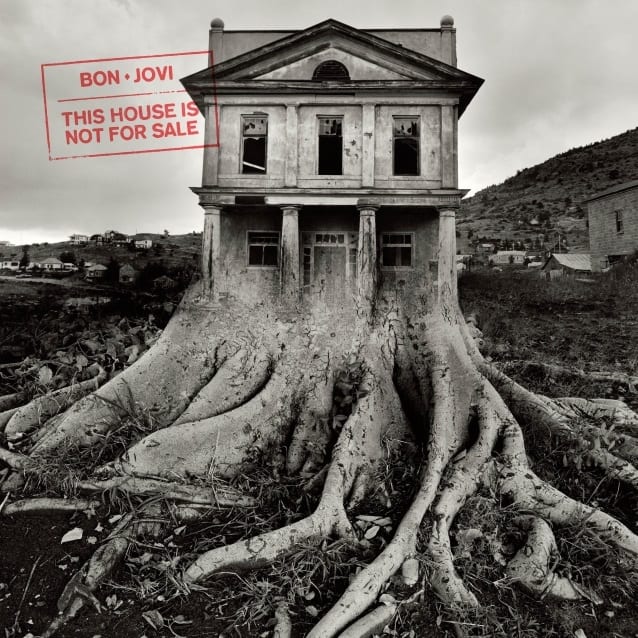 BON JOVI’s latest album, “This House Is Not For Sale” — which debuted at No. 1 in 2016 — has officially returned to the top of the Billboard 200 chart. The band’s new single, “When We Were Us”, is also the most-added at AC radio this week.
According to Billboard, “This House Is Not For Sale” re-entered the chart with 120,000 equivalent album units earned in the week ending March 1. The surge back to No. 1 is owed nearly entirely to sales generated by a concert ticket/album sale redemption offer with BON JOVI’s upcoming U.S. arena tour.