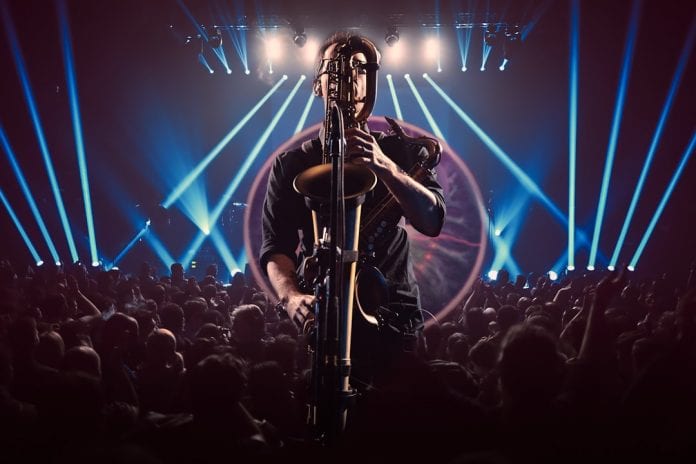 I have often expressed my objections to the tribute bands and, with a few exceptions, I don’t go to attend their concerts in a good mood. 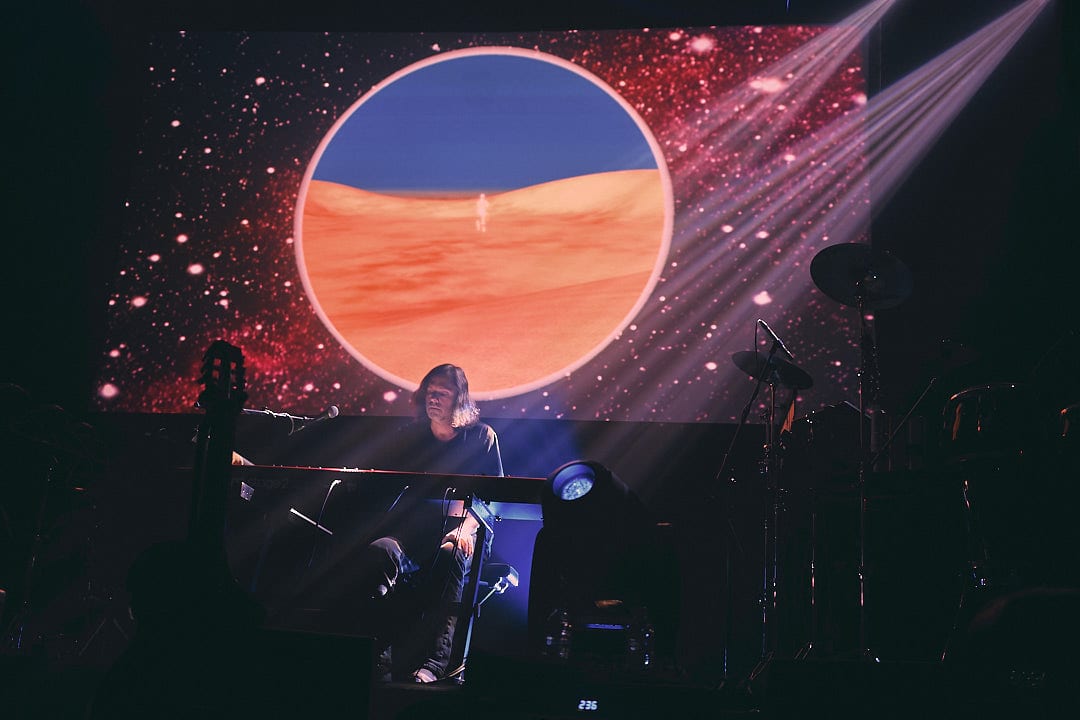 We will not analyze the reason here as we need some space for one of these few exceptions.

Pink Floyd is an awe-inspiring band, much less the attempt of another band to render their music live. This attempt raises questions about whether it is naivety, temerity or …  real ability of a band which has already been accepted by the music industry as well as the audience. 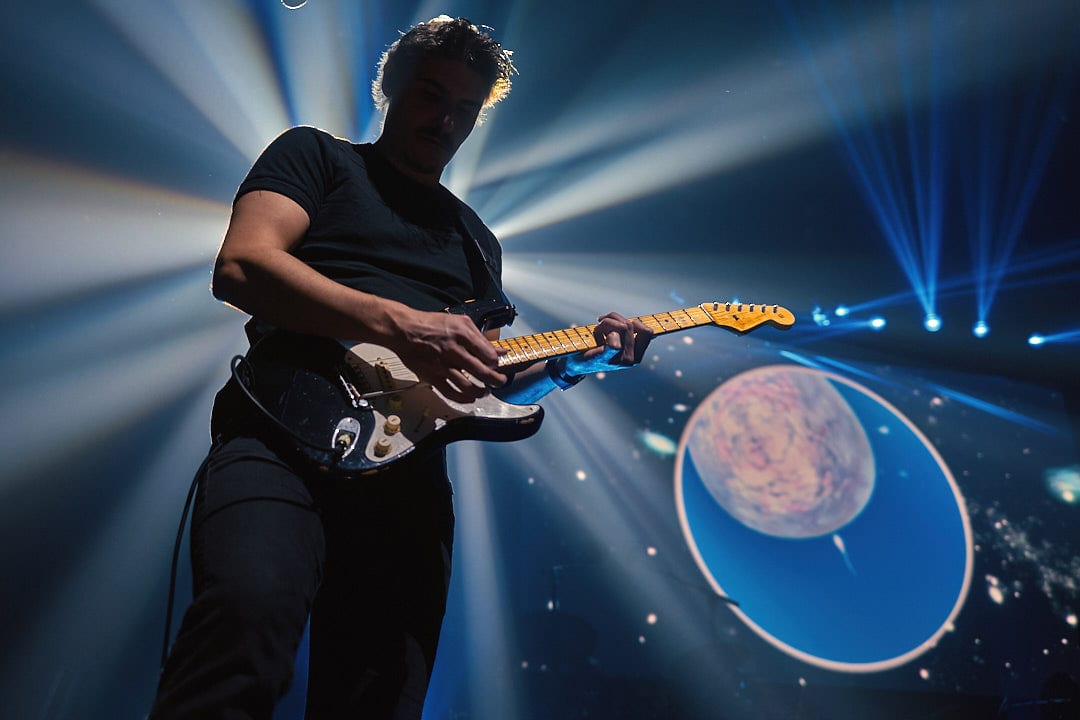 The first sounds of Shine On You Crazy Diamond at Piraeus 117 Academy on Friday prepossessed us for something really good. The British band, having as an ally the excellent sound and the unique light show, performed the legacy of the greatest band ever, with a unique accuracy and absolute respect.

The high-resolution screen at the back of the stage attracted reasonably the audience with familiar scenes from Pink Floyd concerts, The Wall, videos with scenes of the first and also the last days of the great band, and also additional visuals that Brit Floyd had the inspiration to present. 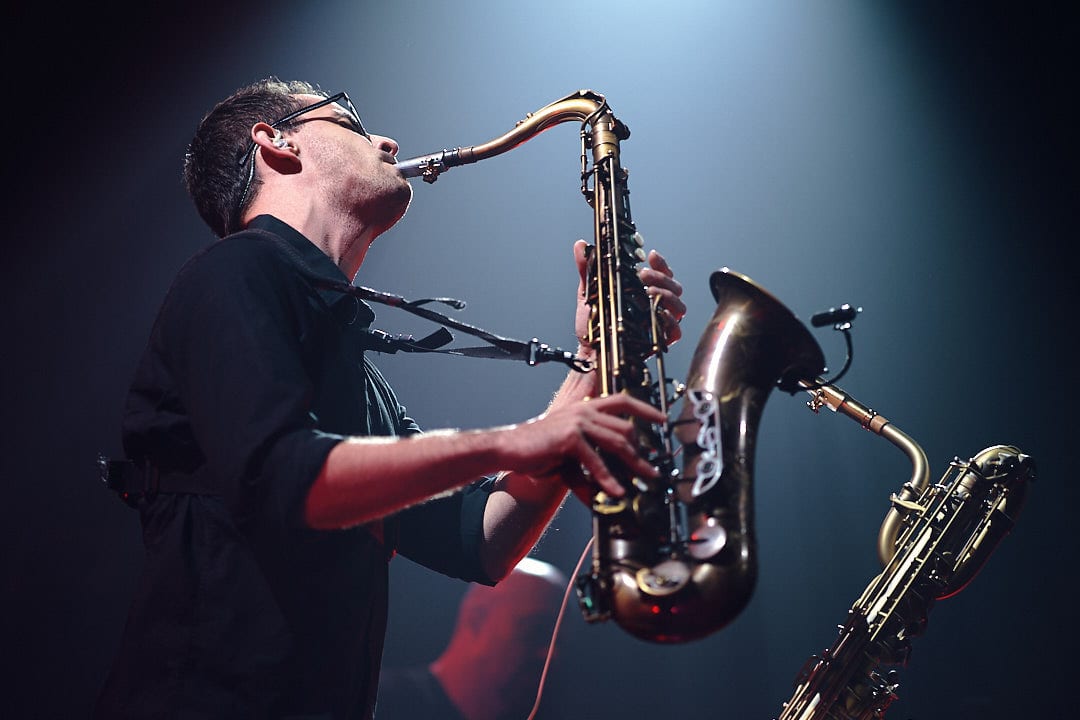 The audience, sometimes enthusiastic and others fascinated by the performance, was taking pleasure of the amazing performances of High Hopes, Another Brick in the Wall, Pigs (Three Didderent Ones), Time, Brain Damage, Comfortably Numb and much more, with top moment to my opinion The Great Gig In The Sky, with Eva Gougeon-Avila in vocals surprising everyone with her amazing voice and performance.

After three hours, with a twenty-minute break somewhere in the middle of the concert, Brit Floyd closed the show with Run Like Hell, having paid tribute to a band which was far ahead of its time and influenced the most of the later musicians, people’ s way of thinking, social and political thoughts and its music accompanied the conquest of the Moon!

Setlist: Shine On You Crazy Diamond (Parts 1-V), Arnold Layne, High Hopes, Another Brick In The Wall – Part 2, Mother, Money, Sorrow, The Dogs Of War, Pigs (Three Different Ones), Speak To Me, Breathe, Time, Great Gig In The Sky, Take It Back, A Great Day For Freedom, Have A Cigar, Wish You Were Here, One Of These Days, Southampton Dock , The Final Cut, Comfortably Numb, Brain Damage, Eclipse, Run Like Hell 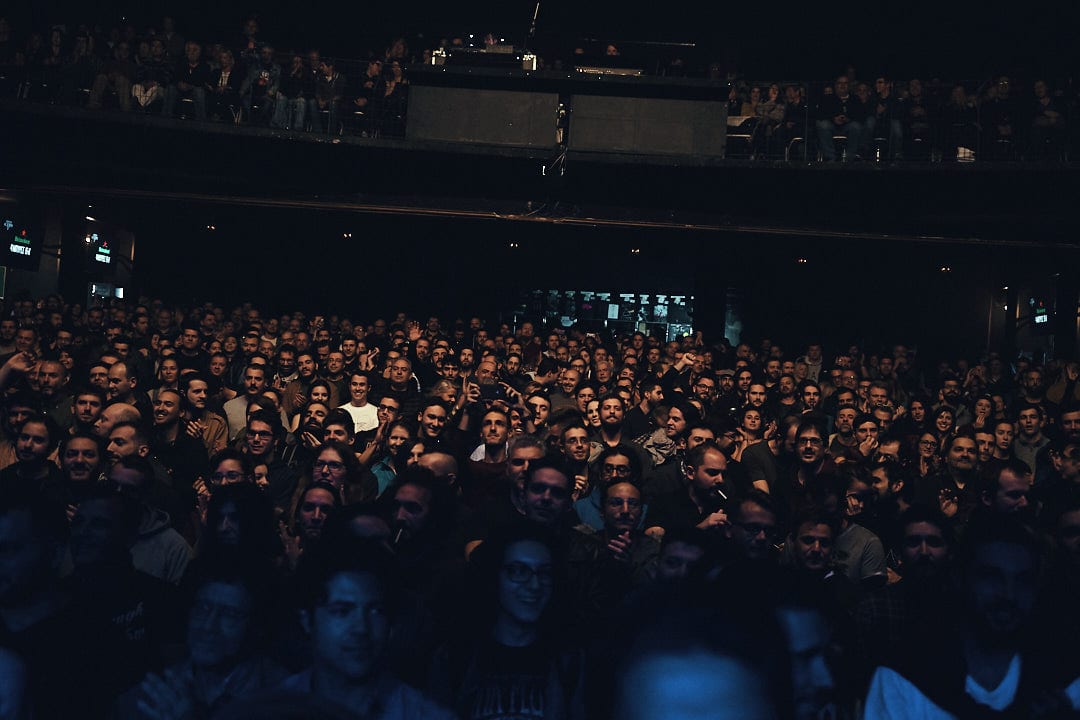