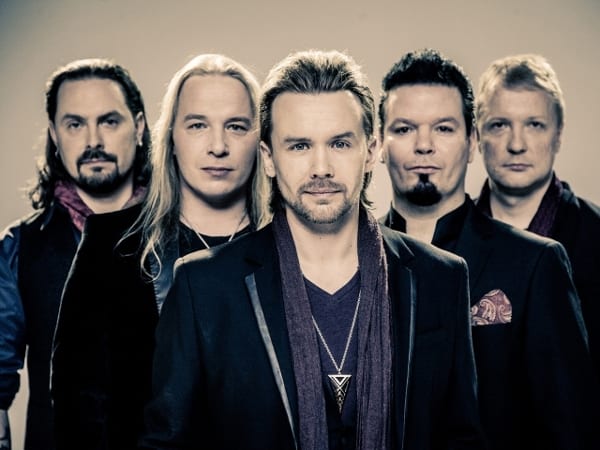 Finns Brother Firetribe whose guitarist is Nightwish axeman Emppu Vuorinen, will release their fourth album, “Sunbound”, on March 24th via Spinefarm. The album will include 12 songs, among which “Taste Of A Champion” which was used for a commercial at the band’s home country that you can watch below. The next single off the album that’s coming out this month is “Indelible Heroes”.
“Sunbound” track listing:
01. Sunbound
02. Help Is On The Way
03. Indelible Heroes
04. Taste of a Champion
05. Last Forever
06. Give Me Tonight
07. Shock
08. Strangled
09. Heart of the Matter
10. Restless Heart
11. Big City Dream
12. Phantasmagoria
13. Don’t Cry For Yesterday (vinyl only)