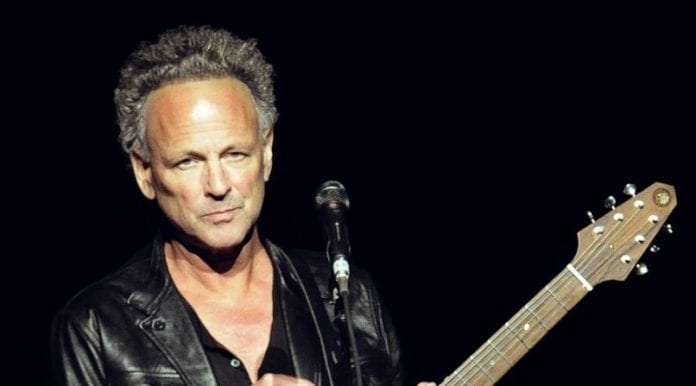 Lindsey Buckingham has filed a lawsuit against his former Fleetwood Mac bandmates for firing him earlier this year.
According to Us Weekly, Buckingham filed documents in the Los Angeles County Superior Court that claim his manager informed him in January that the band “would proceed with its upcoming and already organized 2018 to 2019 concert tour without him.”
Buckingham is suing his former bandmates — Mick Fleetwood, Christine McVie, John McVie and Stevie Nicks — for “breach of fiduciary duty, breach of oral contract and intentional interference with prospective economic advantage,” according to the documents.