It’s a constant topic of conversation in the rock metal circles of Athens these days…I am referring to the seeming countless concerts that have been announced for 2019. Naturally, one wonders where he or she should go thus the matter of choice is imminent as the ticket prices are not something to be ignored. The criteria behind every decision are, of course, personal and they mainly have to do with how many times have seen or not an artist in the past years.

On April the 5th, the Welsh outfit of Bullet For My Valentine will play in Athens. This is a really remarkable band that has already delivered 6 excellent studio albums with the latest one, “Gravity”, being the best of the bunch. 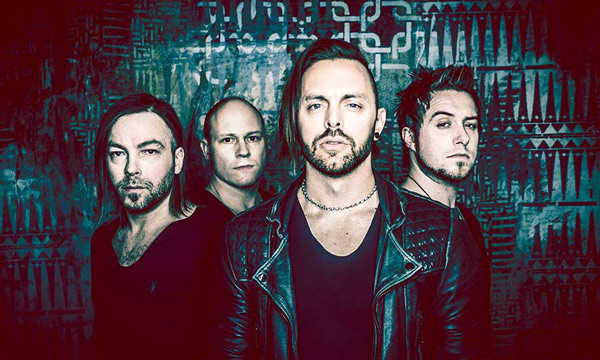 This will be Bullet For My Valentine’s second appearance in Greece as they had performed in 2010 at Terra Vibe in the frame of Sonisphere Festival (under the…shadow of Big 4: Metallica, Slayer, Megadeth, Anthrax). Those of you who saw them back then should not take for granted that they have a firm opinion of the band. Don’t forget that all of us were there for the Big 4 and Bullet For My Valentine played early in the afternoon with the sun on their faces, with a relatively small set list and not on their own stage. 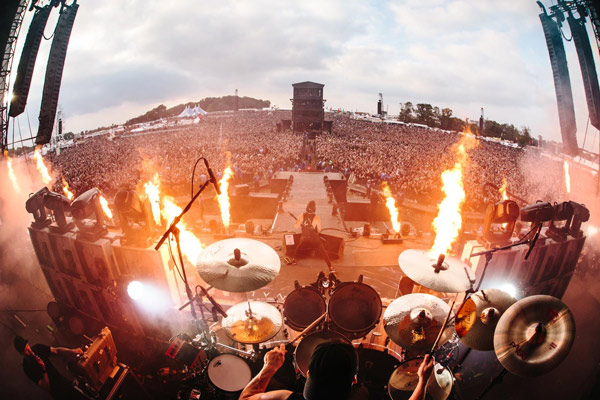 Bullet For My Valentine is almost by nature a really communicative band thus it is really important to experience their full show so as to grasp the band’s full potential. In addition, since that Sonisphere date, they have passed 9 years and they have released three studio records. I strongly believe that if you haven’t seen them live you should definitely do so as it is one of the vest live acts in the metal world nowadays. This is a live show that every fan of the modern metal scene should definitely enjoy….