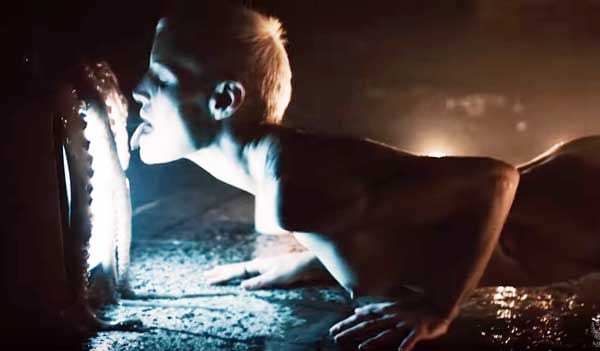 Candlemass released a new video for the song “Astrolous – The Great Octopus”, which features Tony Iommi (attention not on the video, in the song!) The Swedish band welcomed back its original singer, JOhna Longquist, who sung on the monumental “Epicus Doomicus Metallicus” before leaving the band in 1986. Their new album, their 12th, is out on February 22nd via Napalm. Leif Edling says: “Here’s the video for Astorolus. Monsters and Gods come in different shapes. The eternal wheel of birth and death portrayed in a cool video and great song. Talking about gods, the master himself, Tony Iommi is playing the solo here (part 1+2 out of 3). Immense feeling, wonderful tone, so much presence!  Just incredible! Hats off to him for helping us out. A dream coming true! Looking forward to play it live on the tour with Ghost. We’re rehearsing it right now. New stuff and the old classics. Can’t wait to go out on this tour. Johan is back singing, “The Door to Doom” is getting brilliant reviews, the band is in great form… Will be a blast!”