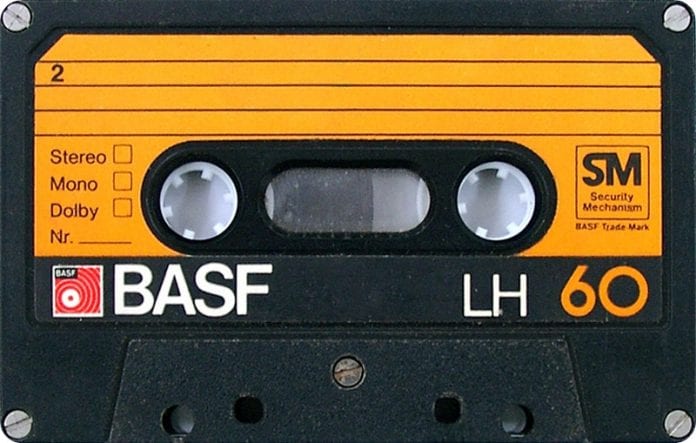 Once upon a time, vinyl was pronounced dead. A few years later, the same thing happened for cassettes. Are both formats now roaring back?
Of course, cassettes will never make a comeback. Just like vinyl would never make a comeback. But last year, sales of vinyl LPs and EPs reached reached a 25-year high. But that’s not the only format recovering. According to sales data emerging this week from Nielsen Soundscan, cassette sales increased 74% in 2016. Of course, that raises the next question: 74% of what? Well, not nothing: according to the US-based data, sales of new cassette tapes reached 129,000 last year, up from 95,460 in 2015. By comparison, 13 million vinyl records were sold in the US during the same period.
In other words, cassettes sales are peanuts. Then again, vinyl sales were peanuts back in 2004, when everyone was calling the vinyl comeback a fad. Beyond that, these are only sales of new cassettes (and vinyl records), not used copies. And when it comes to vintage nostalgia, used is actually more valuable. But it’s also a lot more difficult to accurately count.