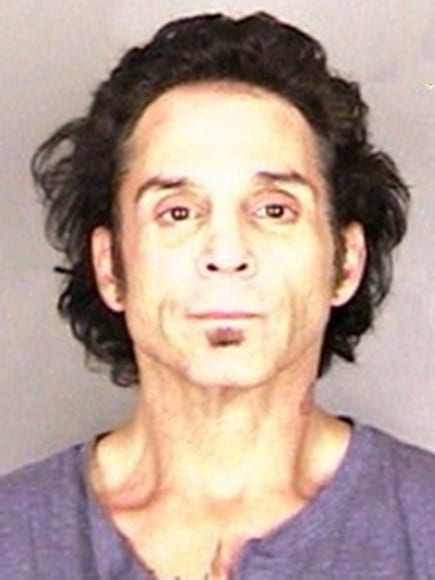 JOURNEY drummer Deen Castronovo was high on an overdose of methamphetamine at the time of hisJune 14 arrest on charges that he assaulted a woman, it was revealed during a bail hearing.