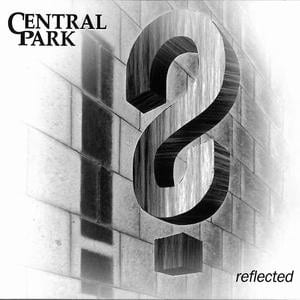 Nine tracks, sixty one minutes, twelve notes, twenty four keys, 1.543 words, seven torn guitar strings and a broken bass drum skin. According to Central Park themselves, it took all that in order to give birth to “Reflected”!
The band from Munich was not formed yesterday as one might guess, judging by its poor discography. They started in 1983, with lots of times on and off since and “Reflected” is their second studio album; the band has also released a DVD.
This is a must for people who used to listen to Yes, Marillion, Saga, Asia and the rest of the prog rock groups and their creations, in the 70’s and 80’s, with an updated 2011 sound. Fine production and a sum of nice compositions were what got me listening by the first notes of the c.d. I consider though that female vocals add a remarkable diversity to the album, as the area that Central Park move is basically a man-guarded place. The eletro / pop strokes over “Reflected” make it rather accessible to larger audiences, comparing it to the strict progressive rock crowds, who are mainly over-demanding.