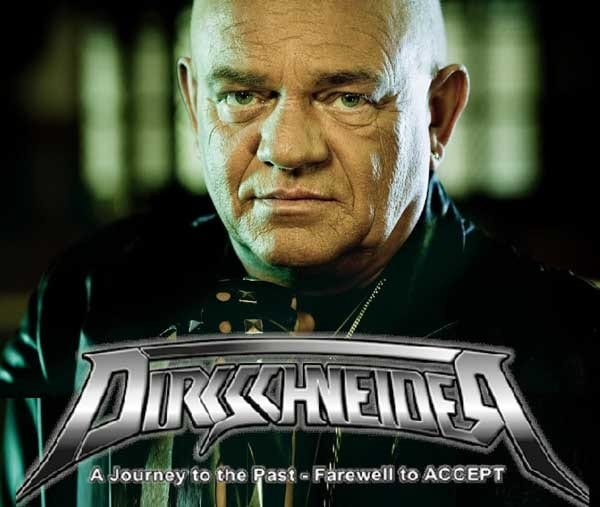 General Udo Dirkschneider decided to leave Accept for the first time in 1987. Since then he returned and left numerous times in what proved to be a passionate but troublesome relationship. 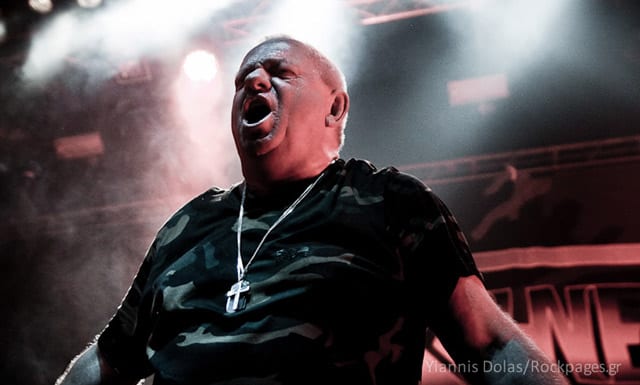 Although he has forged a respectable career with his own group (more than 30 years of constant recording and touring all around the world), the fans continue to link him with his old band, demanding representation of the Accept era in the U.D.O. touring song list. In 2015 he finally decided to put U.D.O. on ice for a while and hit the road as Dirkschneider in order to give the fans what they demanded in one last run. A set based solely on the golden era of Accept. The whole thing proved to be a huge success and the band is already in its 4th year of touring.

In 2016 we were lucky enough to witness a magical evening in Athens with the entire band being in awesome shape while presenting a set crafted with the same stuff that dreams are made of. Dirkschneider return to Greece and this time it’s the old Venetian port of Chania, headlining Chania Rock Festival. The General will place the troops on the San Salvatore bastion on the 30th of June and plans to launch an unprecedented metal attack. On which side of the wall would you prefer to be??? 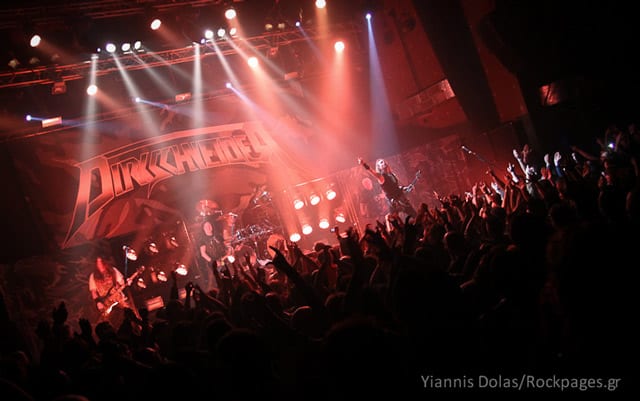