I really wanted to see that. Their forty – minute performance at high noon in last year’s Rockwave Festival wasn’ t enough for me. This band’s concerts must have specific standards.

Fuzz’ arrangement was due to the occasion, with an area with seats in front of the stage while the far end and back had plenty of space for those standing. I think it was a right, I would say proactive decision of the production since older people were also to attend the concert, the presence of which would be problematic (basically for them) if they didn’ t have seats.

Anna Stereopoulou managed to draw attention first with her very unique sound in an instrumental set, sometimes experimental and other times ambient, with just keyboards. Definitely the evening begun well. 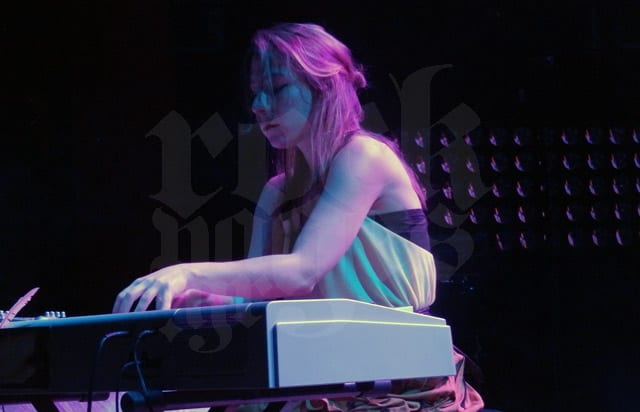 Siva Six took turn on stage. An electrogoth industrial duet which is in my opinion the most modern band in today’s Greek stage. (don’t take much into account the “stage”). Both musicians gave an excellent performance and had a brilliant stage presence. The band is making music for more than ten years, has countless performances in Europe and the fans of this kind of music must check them out and watch them live anyway. They really won my heart! 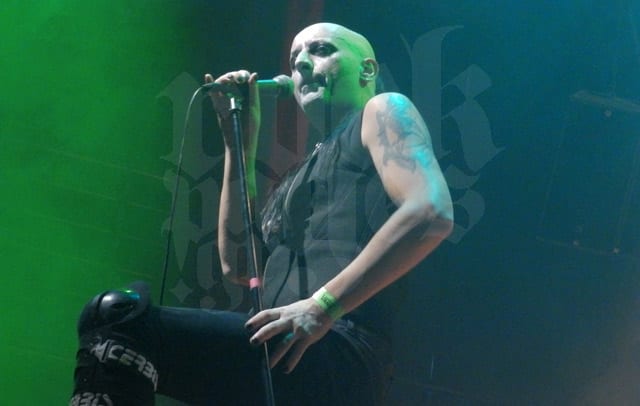 The time for the main course has come. Chaostar are on stage and communion, a term that Androniki Skoula often uses, spreads through the band and the audience. Perhaps the talented Christos Antoniou is the reason of Chaostar’s existence and the band’ s master mind, Androniki however is the voice and the expresser. She has an incredible voice and a presence that made the audience watching her every move and expression. It was a unique personal performance that you don’ t have the chance to attend often. The rest members of the band were impressive on stage as well, with the countless unusual instruments that Chaostar are playing and a lyre of an incredible design which Giorgos Diamantopoulos played solo, being the most impressive of all. 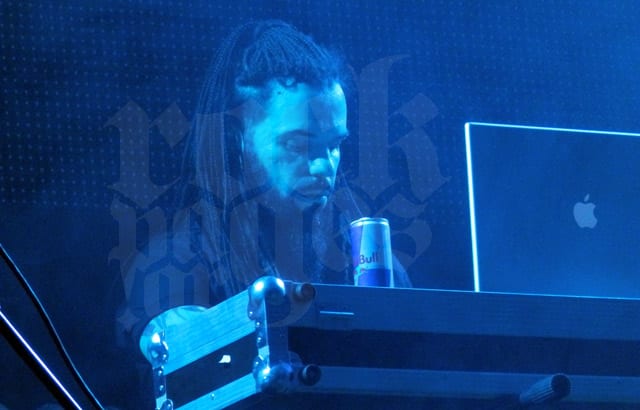 The set included songs from the band’ s albums as well as a very special and excellent cover of Rammstein’s “Sehnsucht”.

The final result confirmed the description I had given to “Anomima” in the last year’ s review. I described it as “Opera Of Darkness”, with the presence of the six musicians being the only stage lights.

Congratulation to Chaostar, to the musicians which opened the concert, the production and the fans, for what we saw on Friday night. I really want to see it again. 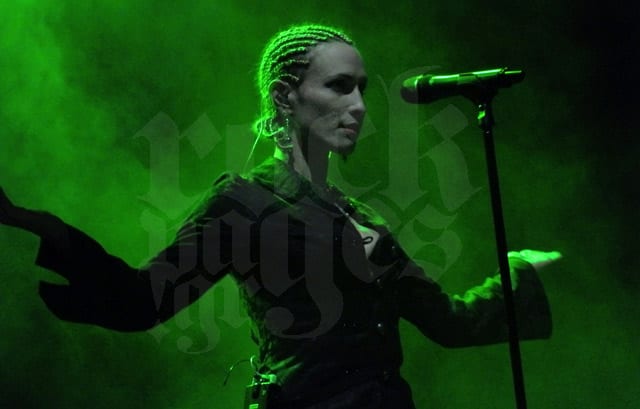