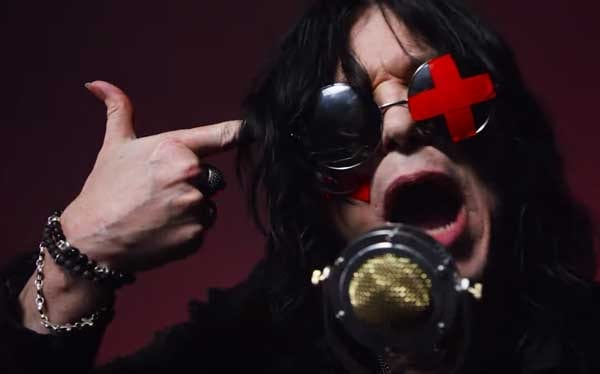 Tom Keifer released a new video for the song “The Death Of Me” from his upcoming and much anticipated second solo album “Rise”. The song was written by himself and his wife Savannah. “We created ‘The Death Of Me’ to inspire people not to give in to or be defeated by the seemingly insurmountable lows that we all sometimes face, but rather to rise and overcome them,” he says.