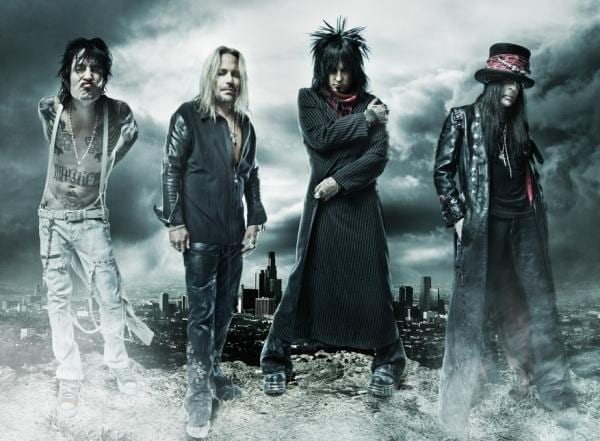 Motley Crue revealed two new songs from their movie “The Dirt” soundtrack, which premieres on Netflix tonight, Friday March 22nd, that you can listen to below. The songs are “Ride With The Devil” and “Crash And Burn”, which are also featured on the official soundtrack, “The Dirt Soundtrack”, which is out today also. The album features four new songs in total including “The Dirt (Est.1981)” and the cover of Madonna’s “Like A Virgin”.