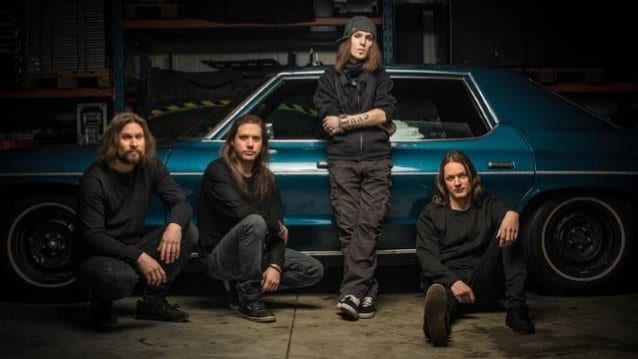 Finnish metallers CHILDREN OF BODOM will enter the studio at the end of March to begin recording their new album for a late 2018 release. The follow-up to 2015’s “I Worship Chaos” will once again be recorded at the band’s own Danger Johnny Studios in Helsinki where the group’s last two efforts were laid down.