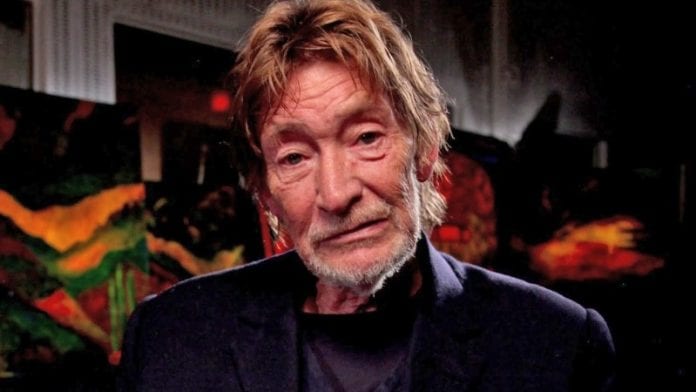 Chris Rea, best known in the U.S. for his 1978 hit “Fool (If You Think It’s Over)” and 1979’s “Diamonds,” is reportedly in stable condition after collapsing in the middle of his concert. No further information is available at this time.
According to the Independent, he was 40-45 minutes into his set at the New Theater in Oxford, England when he fell backwards. The show was the 35th of 37 dates on his tour in support of his new record, Road Songs for Lovers. Rea suffered a stroke last year and, in 2001, had his pancreas removed after being diagnosed with pancreatic cancer.