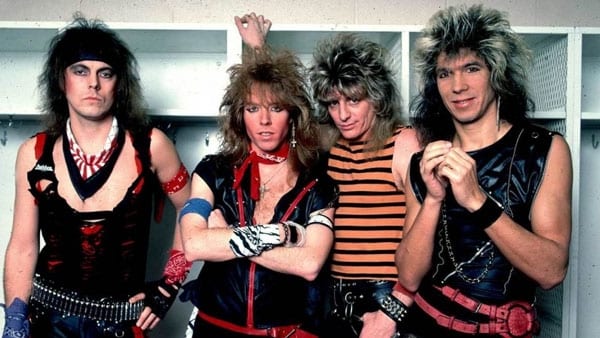 Don Dokken, George Lynch, Jeff Pilson and Mick Brown filmed a new video for “It’s Just Another Day”, a new Dokken song, the first since 1997 and the album “Shadowlife” to feature the band’s classic lineup.   “It’s Just Another Day” “came out amazing,” adding that “it’s amazing how much it sounds like vintage Dokken”, wrote Jeff Pilson in his social media. Dokken will release a CD/DVD with material from their reunion shows in the States and Japan in 2016, while there are also two acoustic versions of older songs. Still, on a previous statement Don Dokken said that he is happy with the band’s current lineup and doesn’t consider to continue with the classic lineup, making this release another trip down memory lane.