I arrived at the Entertainment Stage right on time, as Planet of Zeus came on stage with ‘Vanity Suit’. There performance confirmed that they weren’t there just to open the show; they were part of a strong billing and fans came to see both bands. With their setup and playing they projected confidence and the crowd kept cheering and chanting.

They sounded good from where I was standing and Babis was singing loud and clear. Like the last time I saw them, they played two new songs which sound promising and different; we can’t wait to hear the new album. Very strong performance, with ‘Leftovers’ being the pick. 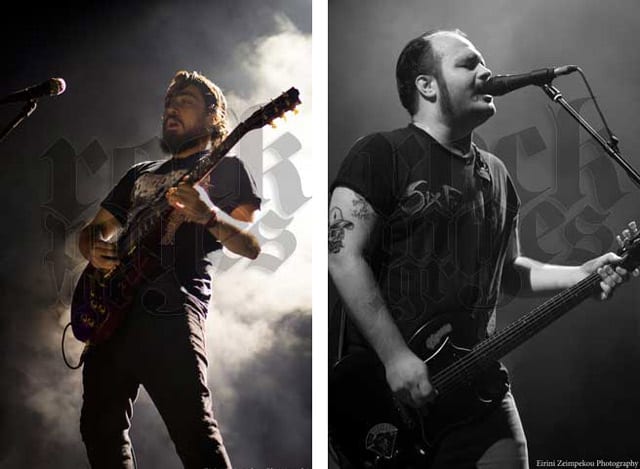 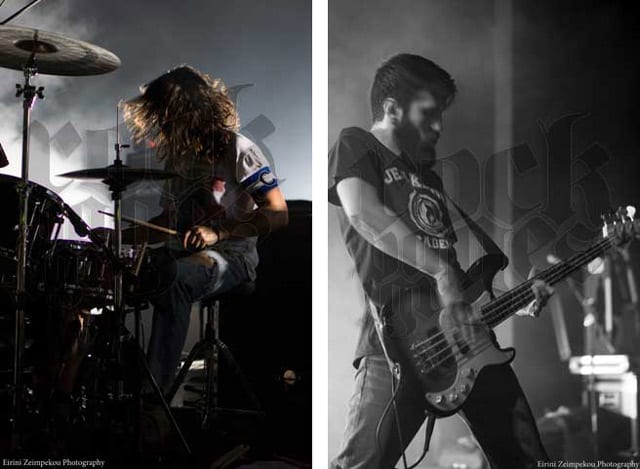 With the place totally packed, it was time for Clutch. With ‘Earth Rocker’ and especially ‘Mob Goes Wild’ that followed, the Americans showed us one more time how tight they are as a band. Of course charismatic frontman Neil Fallon is the one stealing the show, just by being a down to earth cool guy that wants to have fun together. 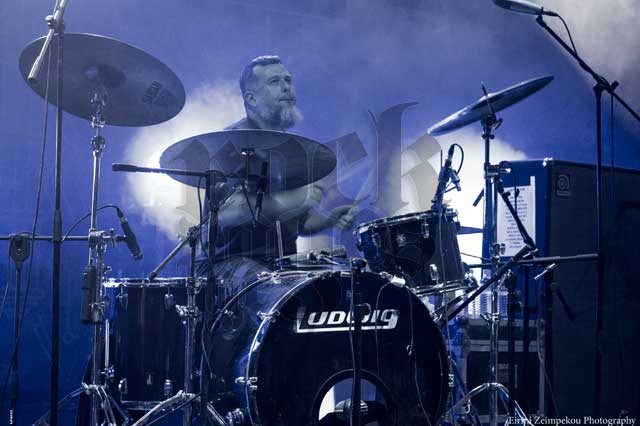 The setlist was based on their latest – good- album and even though nine songs were maybe a little too much, the fun didn’t stop. The absolute highlight of the night was ‘Regulator’ during which people went bat shit crazy, as they did for the encore of ‘Electric Worry’ and ‘One Eye Dollar’. As Fallon said, we were the biggest and best crowd of the tour (an honest and realistic statement in this case). It seems as though the bond between Clutch and Greece gets tighter and tighter, and we will keep seeing them often in our country. Lastly, the venue changes had a good result in the end.  We saw the show in a nice, ventilated place that could handle the impressive turnout. 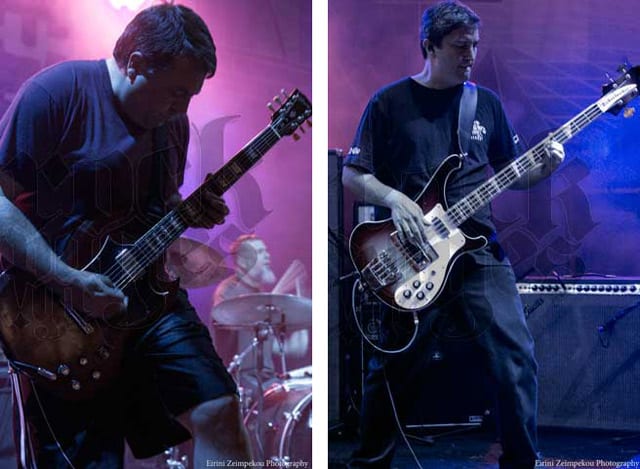 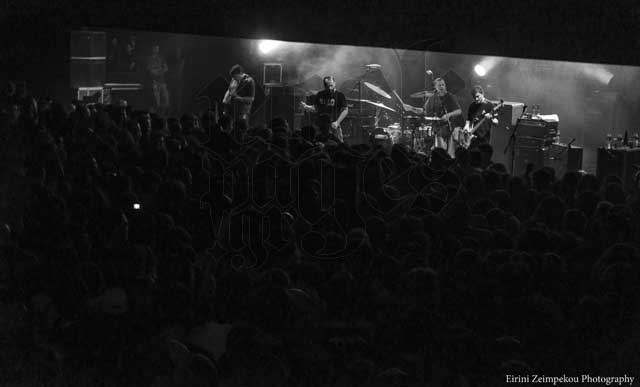