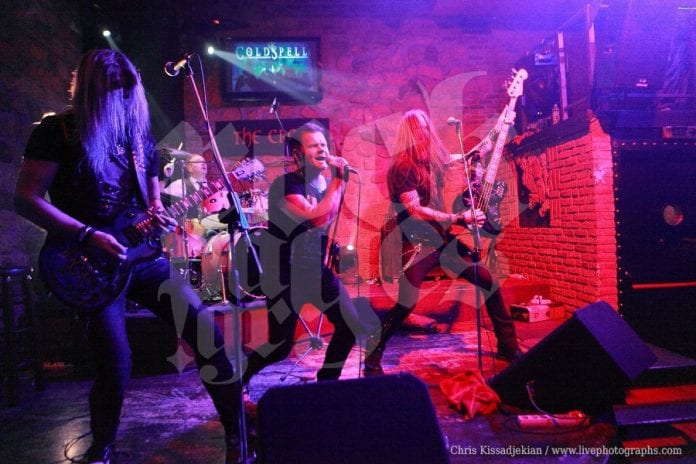 The cold November nights call for good music and a warm atmosphere. So visiting Crow club for the Coldspell gig was a must. The Swedish melodic rockers visited our country for the first time while promoting their fourth album titled A New World Arise. 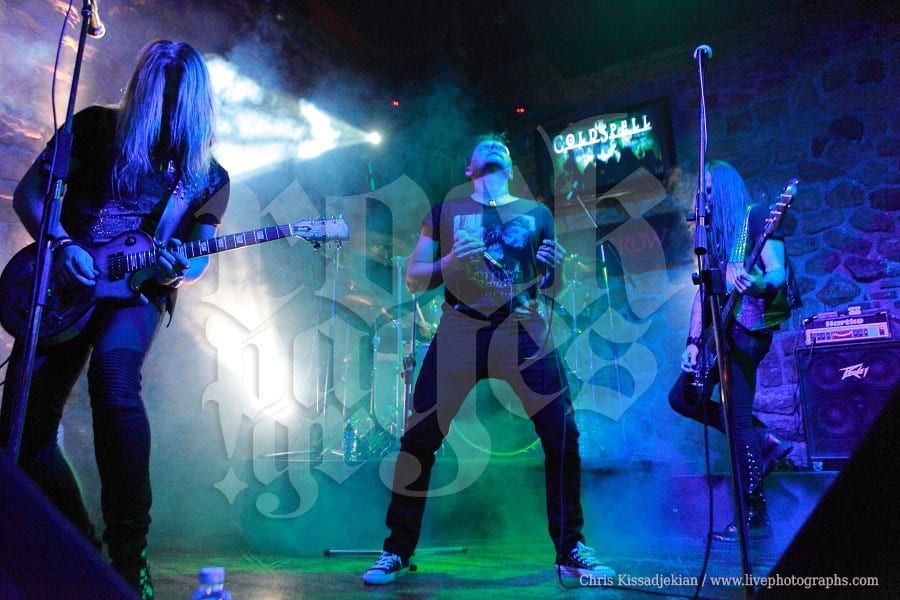 The album has already scored some great reviews and is a great addition to a journey that started in 2009 with the release of Infinite Stargaze. Athens was the first stop of their tour and that meant that the songs would be performed live for the first time. A great honor for the Athenian audience which didn’t seem to appreciate it though since the attendance was low. 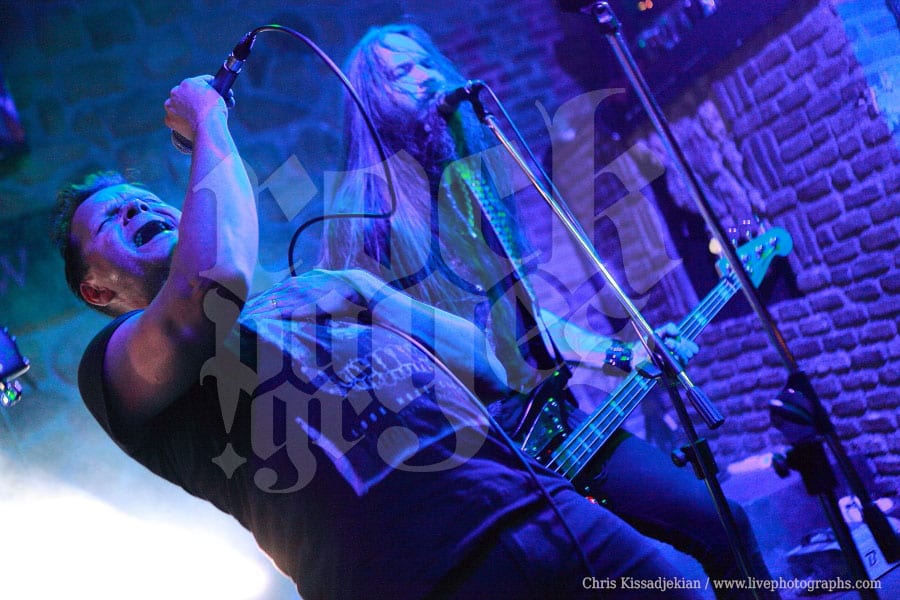 The night kicked off with the experienced Design. With many gigs under their belts, most of them supporting international acts, they have evolved into a force to be reckoned with as far as it concerns the local melodic rock scene. The sound was good and the performance far beyond decent. A minor suggestion on the part of stage presence would be to let go and be more vivid. This was a great warm up for the quartet from the ice-cold Kiruna region. 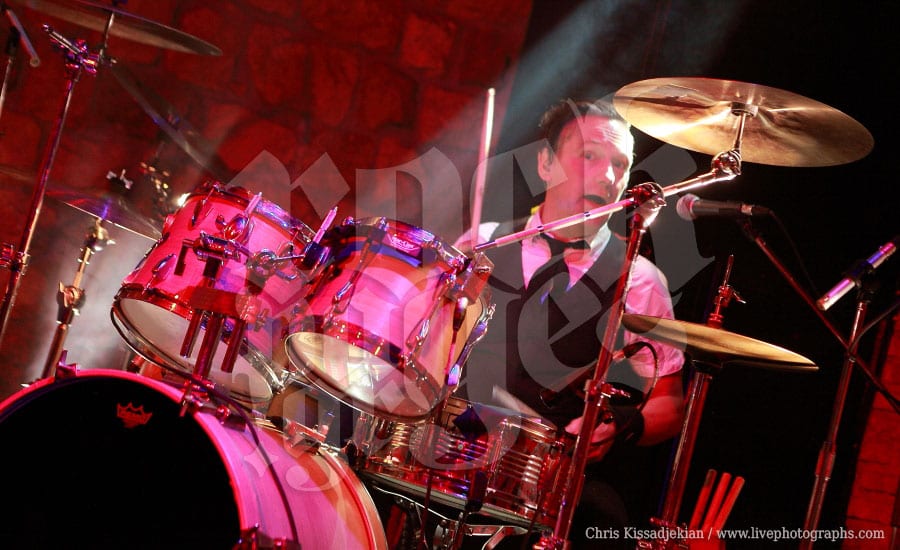 From the very first moment Coldspell captivated the audience. The crystal clear sound combined with the invigorated live interpretations of the songs transformed the next two hours to a real feast. Song after song, band and audience seemed to get their spirits elevated. The cheering got louder and louder and by the end of the set the fans wouldn’t let the band come off the stage, leading to numerous spontaneous encores. The setlist covered all four albums adequately and certified the dynamics of A New World Arise. The professionalism of the band is over the roof. I won’t even bother to talk about musicianship. Presence, communication, coolness on stage. Coldspell has the whole package and confirms the following rule. Swedish bands are at the top of the game. With this performance the band planted the seed on Greek soil. I hope that the next time these guys will be here, people will fill the club in order to witness a great modern band. 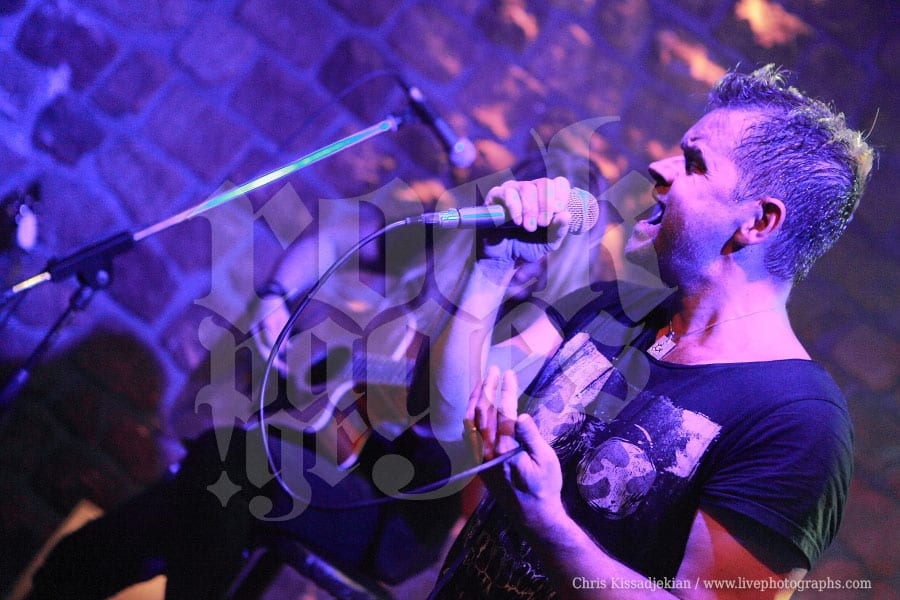