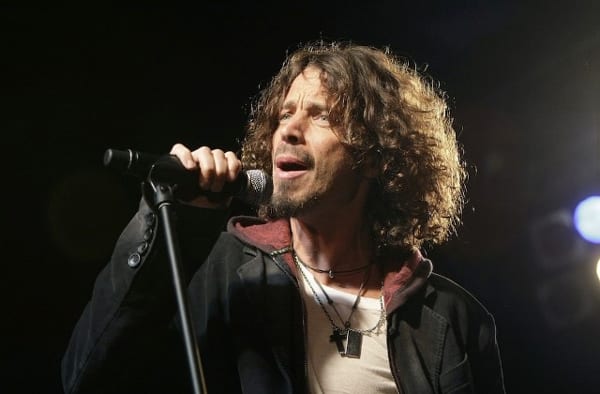 According to the Wayne County coroner’s report Chris Cornell’s death was caused by hanging. “The Medical Examiner has completed the autopsy on 52-year-old Chris Cornell, the Soundgarden musician who died last night in Detroit. The cause of death has been determined as suicide by hanging. A full autopsy report has not yet been completed. There is no additional information at this time.” According to Detroit Free Press the singer’s body was discovered by a family friend who was called by his wife, Vicky Karagianni, to check on him and forced his way into his hotel room.